After facing severe backlash on social media, Binance posted an apology for its rather “embarrassing” lapse in judgement. 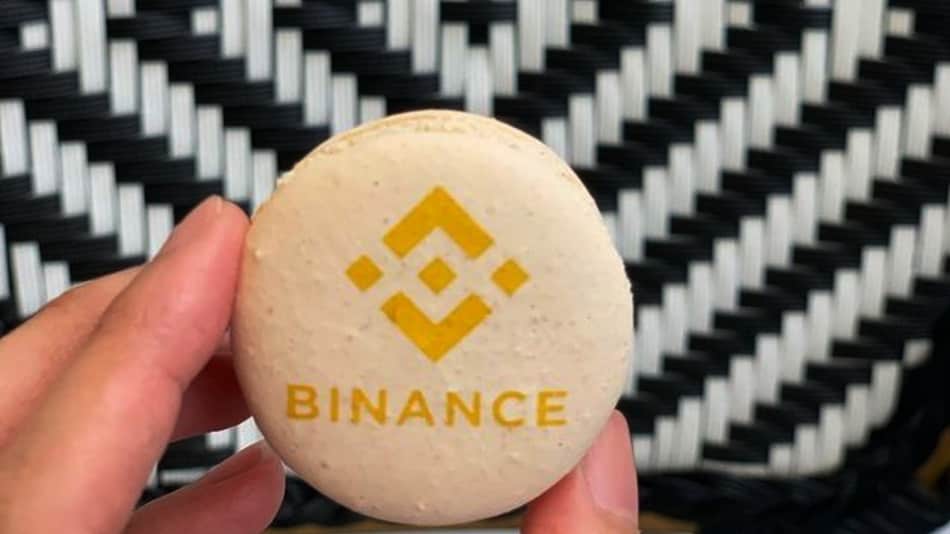 Binance found itself on the receiving end of criticism and satire after it released an emoji resembling the Swastika symbol, incidentally on the birthday of Nazi dictator Adolf Hitler. The controversial emoji showed a yellow-coloured Swastika-like symbol framing the Binance logo. Several people on Twitter slammed Binance CEO Chengpeng Zhao for insensitively attaching his company's logo to Hitler's infamous symbol that is synonymous with hate and fascism in the Western world. The Swastika symbol is a bitter remembrance of the World War II and the Holocaust tragedies where millions lost their lives.

After facing severe backlash on social media, the crypto exchange posted an apology for its rather “embarrassing” lapse in judgement.

“Well, that was obviously really embarrassing. We're not sure how that emoji got through several layers of review without anyone noticing, but we immediately flagged the issue, pulled it down, and the new emoji design is being rolled out as we speak,” the company told its 8.4 million Twitter followers just hours after the emoji was posted.

Everything started when Binance CEO Zhao, on April 20, tweeted the new emoji along with popular community hashtags — #Binance, #BNB, and #BitcoinButton.

The new Binance emoji is a literal swastika pic.twitter.com/lCOuWuPnyF

Tweeple reacted to the emoji with shock, sarcasm, and disappointment.

fr if Binance didn't notice their new emoji was a swastika after “several layers of review,” then you've gotta eventually wonder what else they aren't noticing

The new Binance emoji is a literal swastika pic.twitter.com/lCOuWuPnyF

Benette Tomlin, the co-host of the podcast ‘Crypto Critics' Corner' defended Binance saying that whoever approved the symbol may have not had the ‘cultural knowledge' to have noticed the issue.

While Hitler's black-coloured Swasitka symbol was slightly tilted, its original representation, usually in orange or red, is considered auspicious in Asian cultures, including Hinduism.

The official handles of Binance and its CEO Zhao, have both removed tweets showing the scandalous emoji.