Investors with more than 100 Bitcoins are called whales, while shrimps are those who hold less than 1 Bitcoin. 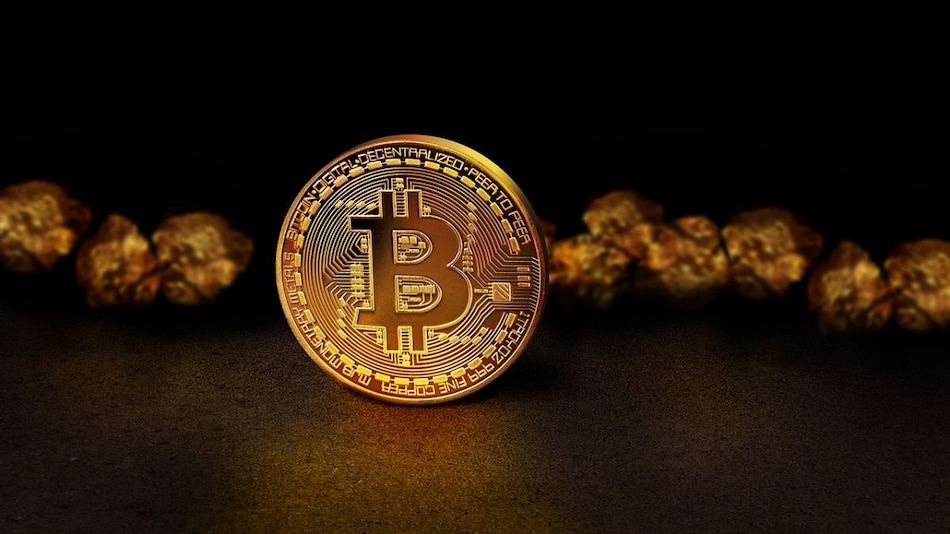 The shrimps of the crypto world have joined the whales in a glorious last stand to banish the bleak Bitcoin winter.

These two contrasting groups are both HODLers - investors in Bitcoin as a long-term proposition who refuse to sell their holdings - and they are determined to drive back the bears, despite their portfolios being deep in the red.

Shrimps, investors that hold less than 1 Bitcoin, are collectively adding to their balance at a rate of 60,460 Bitcoin per month, the most aggressive rate in history, according to an analysis by data firm Glassnode.

"The market is approaching a HODLer-led regime," Glassnode said in a note, referring to the cohort whose name emerged years ago from a trader misspelling "hold" on an online forum.

After Bitcoin's worst month in 11 years in June, the decline appears to have abated as transaction demand seemed to be moving sideways, according to Glassnode, indicating a stagnation of new entrants and a probable retention of a base-load of users, ie HODLers.

"There is a saying in crypto markets - diamond hands. You've not really lost the money, if you've not pulled out. There may be a day it might come back up," said Neo, the online alias of a 26-year old graphic designer at a fintech company in Bangalore.

As the crypto bear market enters its eighth month, his crypto portfolio was down by 70 percent - though he said it was money he was "okay with losing". He does not intend to sell, holding out for a possible rebound in the coming years.

Like Neo, most HODLer portfolios are under water, yet many are refusing to bail.

"Crypto is an asset class disproportionately held by younger investors who are more risk tolerant since they have, say, 30 more years to earn it all back," said Ben Laidler, eToro's global markets strategist.

Another class of staunch crypto HODLers - Bitcoin miners - is increasingly under pressure as they face the double whammy of cratering prices and high electricity costs. The cost of mining a Bitcoin is higher than the digital assets' price for some miners, Citi analyst Joseph Ayoub said.

The unfavourable environment for many of these miners, who have loans against their mining systems, has forced them to pull from their stash.

Core Scientific sold 7,202 Bitcoin last month to pay for its mining rigs and fund operations, bringing its total holdings down to 1,959 Bitcoin.

While Marathon Digital Holdings said it had not sold any Bitcoin since October 2020, the firm said it may sell a portion of its monthly production to cover costs.

Lessons from the crypto winter in 2018 were that the miners who survived were the ones that kept producing even if they were under water. That approach is unlikely to work this time round though, said Chris Bae, CEO of Enhanced Digital Group, which designs hedging strategies for crypto miners.

For the bosses of mining firms', Bae added, the focus is now on the "need to think through the next crypto winter and have that game plan before it happens rather than during it."