Faustin-Archange Touadéra, the president of CAR officially announced the ‘Sanga’ initiative on Twitter 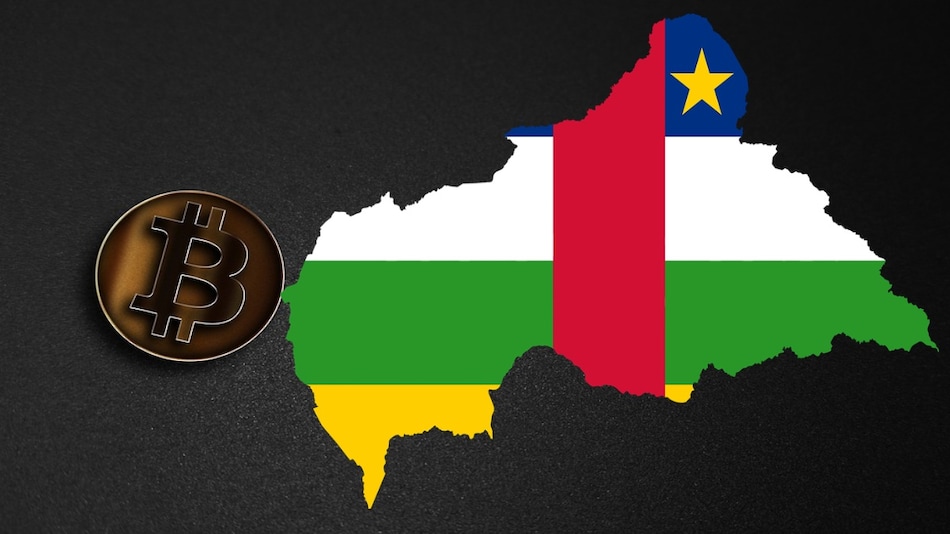 The government of the Central African Republic (CAR) is planning to launch a dedicated crypto hub named ‘Sango' in the country. The decision comes just days after CAR adopted Bitcoin as a legal tender in April and became the first African nation to do so. Faustin-Archange Touadéra, the president of CAR officially announced this initiative on Twitter, along with a website address that asks you to contribute for the Sango project or register on its waitlist.

“Following the unanimously adoption by the National Assembly of the BTC legal tender status, we are pleased to showcase the first concrete initiative,” the CAR President said in a tweet.

Following the unanimously adoption by the National Assembly of the #BTC legal tender status, we are pleased to showcase the first concrete initiative! It goes beyond politics&administration & has the potential to reshape #CAR's financial system! #bitcoinhttps://t.co/1oxLHOen6q

The 24-page-long presentation that is available on Sango's website shows skyscrapers and sailboat-lined lakes.

Along with developing infrastructure to sustain crypto businesses and activities, the CAR is also looking to develop a government-backed crypto wallet as well as digital identity and ownership solutions.

A Sango metaverse system as well as NFT platform will also be launched officially by the CAR, the presentation revealed.

The country, that reportedly houses nearly five million residents, claims to be taking steps to make its region favourable for crypto activities.

As the adoption of Bitcoin continues to grow, a special economic zone of Prospera has also recognised BTC as an acceptable currency. Following the announcement, municipalities in Honduras are now allowed to issue bonds in BTC to attract foreign investments.

In September 2021, El Salvador became the first country in the world to announce Bitcoin as a legal tender.

Salvadoran president Nayib Bukele said in November last year that the country is planning to develop a tax-free ‘Bitcoin City'.

Other countries with small economies, dependent on remittances are also turning to Bitcoin for seamless, cross border exchange of money that may uplift their financial status.

A parliamentarian in Tonga, a Polynesian kingdom of the South Pacific for instance, has also been urging the authorities there to follow El Salvador in legalising Bitcoin to get rid of the high service fee charged by Western Union money transfer when its diaspora abroad tries to send money back to their relatives in Tonga.