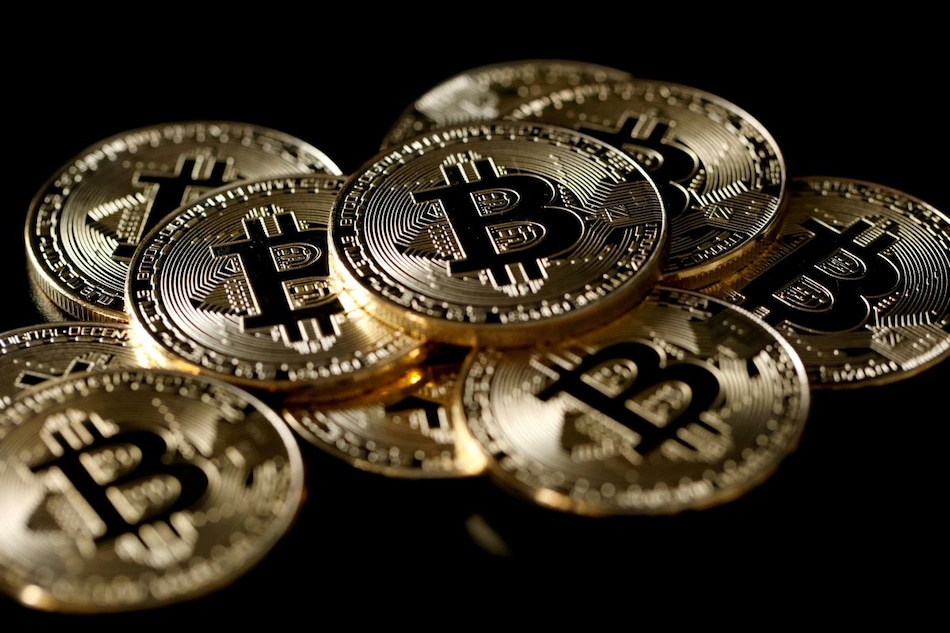 Trading volumes at major cryptocurrency exchanges fell by more than 40 percent in June, research showed on Monday, with a regulatory crackdown in China and lower volatility among the factors depressing activity.

"Headwinds continued as China persisted with its crackdown on Bitcoin mining," CryptoCompare said. "As a result of both lower prices and volatility, spot volumes decreased." Bitcoin price in India stood at Rs. 25.12 lakhs as of 5:20pm IST on July 12.

Bitcoin, the largest cryptocurrency, fell more than 6 percent last month, touching its lowest since January, as authorities in China tightened restrictions launched a month earlier on Bitcoin trading and mining.

It had tumbled 35 percent in May, with its losses sparked by Beijing's moves to rein in the fast-growing sector. Crypto trading volumes tend to spike during periods of extreme price swings.