This the second time in recent weeks that Buterin has had to repond to a PoS critic. 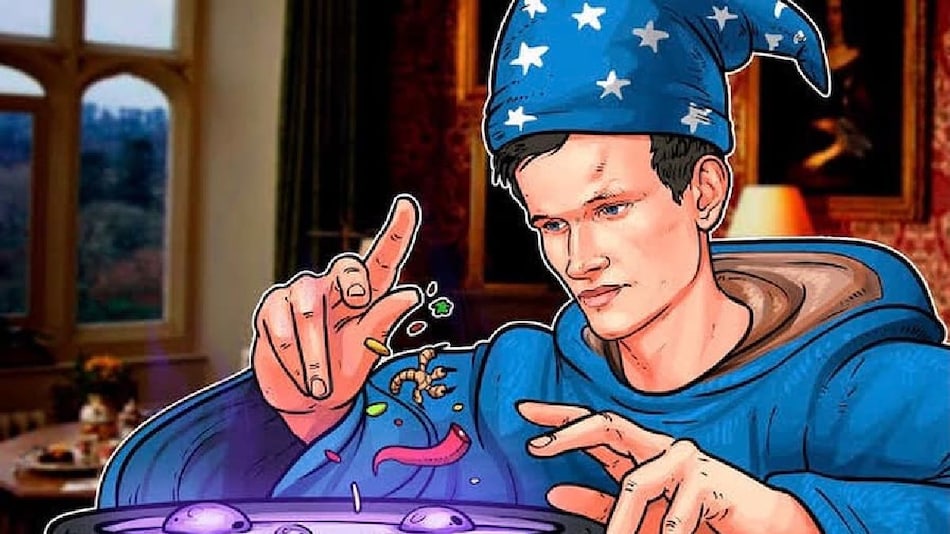 Buterin challenged a claim by Bitcoiner Nick Payton on Twitter

Ethereum co-founder Vitalik Buterin has responded to yet another critic of the Proof-of-Stake (PoS) mechanism, referring to the criticism as an "unmitigated bare-faced lie." Buterin's comment tweeted on Tuesday, was in response to remarks shared on Twitter that noted Ethereum's PoS voting as a “proof” of it being a security. Swan Bitcoin's Managing Editor Nick Payton had earlier in the day posted his views about PoS and the voting that allows for changes to the network, claiming that this proves such blockchain networks are security.

"Dear Proof of Stakers, the fact that you can vote on something to change its properties is proof that it's a security," remarked Payton in his tweet to which Vitalik responded by saying how certain PoW (proof of work) supporters keep lying about PoS including voting on protocol parameters, and how often this goes unquestioned. "Nodes reject invalid blocks, in PoS and in PoW. It's not hard" Buterin asserted.

Also, small grammar nuance: in English when talking about things like proof of stake, we don't say "it's a security", we say "it's secure". I know these suffixes are hard though, so I forgive the error.

Vitalik Buterin also took a jab at Payton's grammar saying that when talking about things like PoS, "we don't say "it's a security", we say "it's secure". I know these suffixes are hard though, so I forgive the error."

Proof of work, which involves the participation of "miners" who devote large amounts of computing power to solve complex, mathematical problems, is currently how both Bitcoin and Ethereum validate transactions and secure their networks. Ethereum, however, is in the process of transitioning to proof of stake through a long-awaited update now labelled as "the Merge."

This is the second time in as many weeks that Buterin has responded to remarks targeted at Ethereum and other PoS blockchains. Jimmy Song, the author of a Bitcoin book, criticised PoS last week questioned the decentralisation of the consensus. Song claims that the mechanism doesn't resolve the issue with the Byzantine generals.

Pro-tip: if there's a long-established tradition of people debating A vs B based on deep arguments touching on math, economics and moral philosophy, and you come along saying "B is dumb because of a one-line technicality involving definitions", you're probably wrong. https://t.co/22N0OaHyz1

Along with Buterin, another ETH founder and supporter of PoS, Charles Hoskinson also shared his opinion, claiming that Song's tweet is “beyond understanding” for its “degree of stupidity.”

Recent comments from SEC Chair Gary Gensler about cryptocurrencies and the issues of what is a commodity and what's not resurfaced the harsh critiques from Bitcoin bulls on Ethereum and most cryptocurrencies.