PoW mining needs a competitive validation method to confirm transactions and add new blocks to the blockchain. Hence, the operations of PoW mining is costlier to maintain. 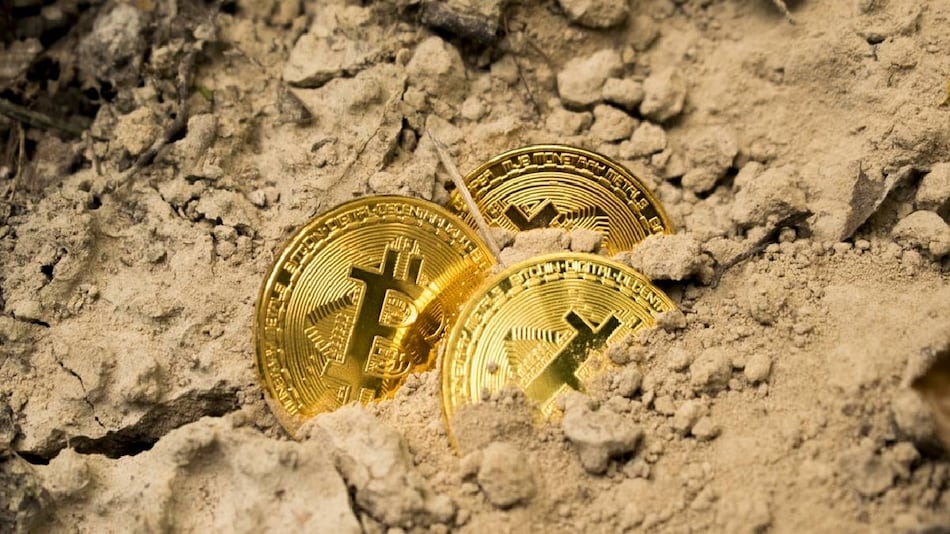 Along with its mining model, BTC is expensive in-terms of affordability for everybody

FTX CEO Sam Bankman-Fried has dismissed Bitcoin as a viable payment network option. The chief of one of world's most prominent crypto exchanges has said that Bitcoin's energy consuming and expensive Proof of Work (PoW) mining takes it out of the race of becoming a widely adopted crypto payment option. Instead, Bankman-Fried believes, Solana (SOL) should be considered as a financial alternative to traditional paying options. As opposed to BTC's PoW mining, Solana uses Proof-of-Stake (PoS) mining that allows millions of transactions each second, at cheaper costs.

“Things that you're doing millions of transactions a second with have to be extremely efficient and lightweight and lower energy cost. Proof-of-stake networks are. The Bitcoin network is not a payment network, and it is not a scaling network,” CryptoPotato quoted the FTX CEO as saying.

While the PoS mining operations use randomly selected miners to validate transactions, PoW mining needs a competitive validation method to confirm transactions and add new blocks to the blockchain. Hence, the operations of PoW mining is costlier to maintain.

Bankman-Fried, who recently purchased a 7.6 percent stake in Robinhood crypto exchange, is not the only crypto figure who does not see BTC as a feasible payment alternative.

In December last year, Musk had also said that Dogecoin was more deserving of being a transactional currency because BTC was not a suited substitute.

Tesla had listed Bitcoin as a payment option for a brief time last year, but quickly withdrew the feature citing environmental concerns linked with the cryptocurrency's mining.

Solana, meanwhile, seems to have become a popular choice among pro-green members of the crypto community who are looking to experiment with “efficient blockchains'.

In its November 2021 Energy Use Report, Solana claimed that two Google searches consume more energy than a single Solana transaction.

The blockchain has become a popular blockchain choice for NFT players as well. As per data tracker CryptoSlam, Solana ranks second in all-time NFT sales.

At this time, crypto miners are facing pressure to go green in terms of mining virtual assets. A bill with US's New York state authorities has called for a two-year ban on those crypto miners who aim to set shop in the region, but are not using energy efficient mining practices. Rapidly and evidently, PoS mining is becoming a more model that miners are looking to get into.

Ethereum is presently undergoing a revamp, that will shift it from a PoW mining model to PoS.

While in a proof-of-work blockchain, miners usually sell some of the newly mined cryptos to pay their bills, a PoS blockchain lets holders to get paid to validate transactions. This incentivises the ‘holding' of crypto and is good for the price.

Along with its mining models, BTC is expensive in-terms of affordability for everybody.

Musk has called BTC a better investment tool, rather than a deployable daily payments alternative.