The Nasscom report intends to explore the current state and future potential of the Web3 industry despite temporary roadblocks. 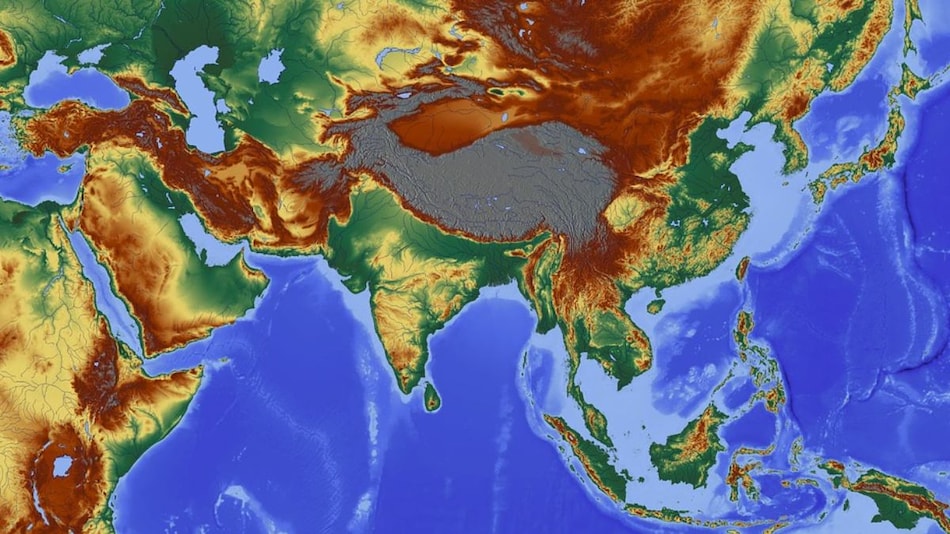 The Indian Web3 ecosystem has raised $1.3 billion in funding through April 2022

India, where rules and regulations around the crypto sector are still under drafting, is witnessing a big boom. Around 11 percent of the world's total Web3 talent resides in India, the nation's primary non-government tech trade body Nasscom said in a recent report. Titled ‘The India Web3 Startup Landscape, An Emerging Technology Leadership Frontier' the report intends to explore the current state and future potential of the Web3 industry despite temporary roadblocks.

“India is the 3rd largest Web3 talent pool in the world. The Indian tech industry directly employs nearly 75,000 blockchain professionals today. Further, this talent pool is expected to grow by over 120 percent in the next one or two years,” a Nasscom press release posted by CryptoSlate said in a statement.

India seems to have an advantage in the Web3 industry now that the global demand for blockchain developer sis rising exponentially.

Indian developers are marching ahead inside the blockchain sector with expertise in development and quick reskilling that could eradicate the demand-supply gap.

In addition, over 60 percent of the Indian Web3 startups have expanded outside India.

Most of the Indian Web3 firms are working in the areas of blockchain gaming, decentralised finance (DeFi), Metaverse, as well as NFTs.

“India's rapid adoption of new-age technologies, its growing startup ecosystem, and large-scale digitally skilled talent potential is cementing the country's position in the global Web3 landscape. While we are only scratching the surface when it comes to emerging tech such as Web3, the technology [is expected to] make significant advances leading to innovative use-cases and magnified positive impact at a grassroots level,” said Nasscom President Debjani Ghosh.

In a recent interview with Gadgets 360, UAE-based crypto-centric investment firm Cypher Capital highlighted that the blockchain tech can bring most benefits to the healthcare and logistics industries of India.

Since the beginning of this year, Indians have had to pay a 30 percent tax on all crypto earnings and profits. Back in July, Indian crypto exchanges recorded a nosedive in trading volumes after the one percent TDS rule on each transaction went live on July 1.

Despite the much-criticised tax regime, over seven per cent of Indians owned digital currency in the form of cryptocurrency in 2021, according to the United Nations trade and development body UNCTAD.

Apple unveiled eight new products at its September 'Far Out' event. Which ones will float — and which will sink? We discuss this on Orbital, the Gadgets 360 podcast. Orbital is available on Spotify, Gaana, JioSaavn, Google Podcasts, Apple Podcasts, Amazon Music and wherever you get your podcasts.