The Enforcement Directorate has frozen the assets of at least two cryptocurrency exchanges this month. 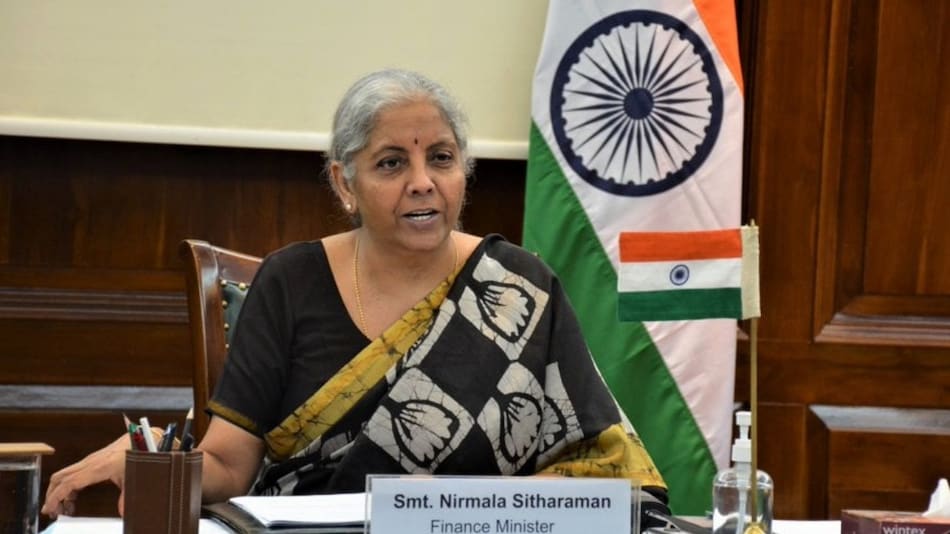 Finance Minister Nirmala Sitharaman has voiced caution referring to the use of cryptocurrency within the country at an event organised by the BJP Economic Cell where the party was due to launch its souvenir ‘Vishwaguru Bharat'. "The government has already warned. I think all of us will have to share our thoughts and move with a bit of caution on this," she said. The finance minister's statements came as India's Enforcement Directorate (ED) probes cryptocurrency exchanges in relation to its wider money-laundering investigations.

However, the Finance Minister clarified that blockchain technology offered immense possibilities and that people already involved in the Web 3 ecosystem should not think that the government was inward-looking and against technology. With regard to blockchain, Sitharaman said, the Union government was very keen to encourage blockchain distributed ledger technology in the country.

The minister's comments arrive soon after the country's law enforcement agency has frozen the assets of at least two cryptocurrency exchanges in the past month. Crypto exchange WazirX's bank assets worth $8 million (roughly Rs. 63.55 crore) were frozen on August 5 and Vauld's bank and crypto assets worth about $46 million (roughly Rs. 365.3 crore) were frozen last week.

Responding to the ED's allegations, Vauld released a statement on August 13 revealing that it fully cooperated with the ED and provided all the required information and documents after receiving a summons in July. Noting that the freeze order is specific to one customer whose account was deactivated after using the exchange's services for a brief period of time, the company stressed, "We respectfully disagree with the freezing order. We follow strict KYC requirements in every country, including India.

"We are seeking legal advice on our best course of action in order to protect the interests of the company, its customers, and all the stakeholders," Vauld detailed.

The ED's probe into the case found that 23 NBFCs and fintech firms allegedly diverted funds to the tune of Rs. 370 Crore into the wallets of Yellow Tune. Afterwards, the proceeds were used to purchase cryptocurrencies which were then transferred to various unknown foreign wallet addresses.

The ED also accused Flipvolt, the Indian arm of Singapore-based Vauld of not supplying KYC documentation for opposite-party wallets and failing to record crypto transactions.

The development adds to the woes of Vauld, which last month announced suspension of operations over high exposure to the terraUSD crash and rising customer withdrawals. Recently, a Singapore court granted the company three-month protection from creditors till November.