As per Solana's co-founder, the root cause of the latest outage was the market crash creating arbitrage opportunities. 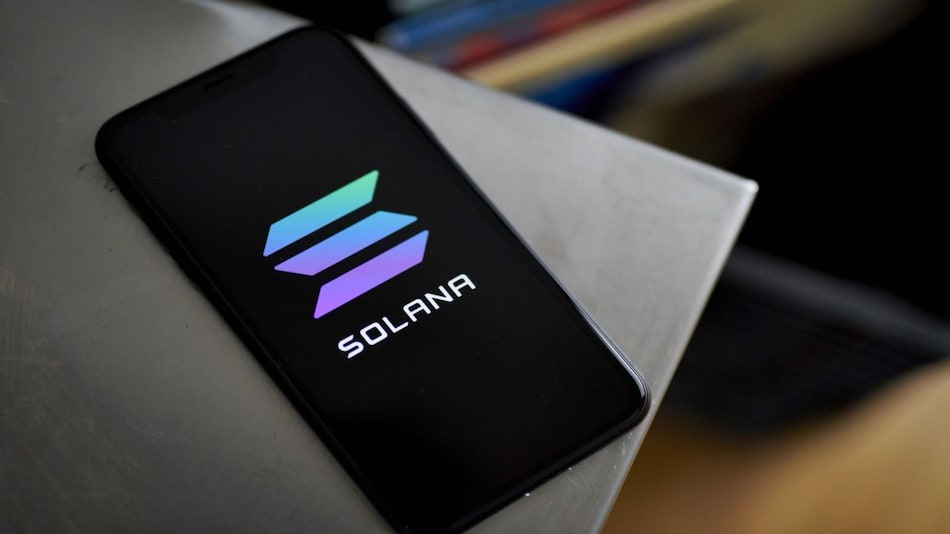 Solana, one of the largest existing blockchain networks and often touted “Ethereum killer,” appeared to have faced yet another network congestion issue that coincided with the wider crypto market slump, preventing decentralised finance (DeFi) users from topping up their loan collateral, causing a flurry of liquidations. As per autonomous interest rate machine for Solana, dubbed Solend, the blockchain network suffered from network overload due to bots spamming the network over the weekend. The congestion appeared to have lasted well over 30 hours, deeply concerning investors.

The latest performance degradation problem arrives days after Solana witnessed another issue, prompting Binance to pause withdrawals via the network, which are yet to resume. Solana was certainly not the only blockchain experiencing issues as prices plunged. But the network's issues have taken the spotlight because it has become a darling of large trading shops in the crypto industry and beyond.

2/ 1.8.12 was specifically aimed at improving issues of program cache exhaustion, which are largely responsible for recent performance degradations.

4/ The current issue experienced by validators is due to excessive duplicate transactions. Engineers have just released 1.8.14, which will attempt to mitigate the worst effects of this issue.

According to the announcement, while the last issue was caused by program cache exhaustion, the current issue is being caused by the duplicity of transactions. Users thus have to update their mainnet to version 1.8.14 to mitigate the worst effects of this issue as the team works on rolling out more improvements.

Meanwhile, CoinGecko data shows, Solana's native cryptocurrency SOL has tanked by 12.8 percent in the last 24 hours as the Solana blockchain continues to struggle with major network congestion issues. SOL has been in a free-fall during this broader crypto market rout and has corrected nearly 60 percent from its all-time high in November 2021.