The greatest number of searches around the keyword ‘Bitcoin’ have been recorded from the central American country of El Salvador. 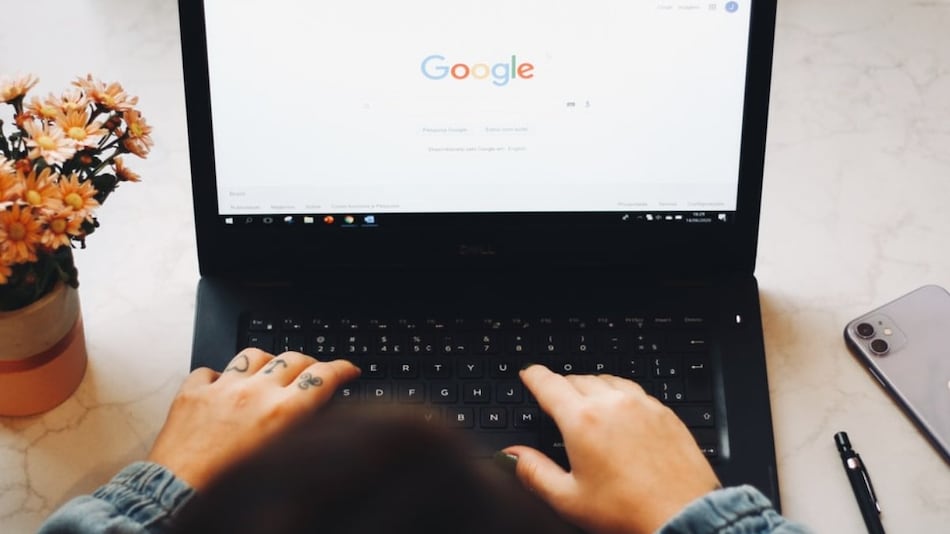 In the backdrop of a bear market, the web searches for Bitcoin have dropped to its lowest in at least over a year. The keyword ‘Web3' on the other hand, seems to have garnered more interest from the global masses. As per statistics, the interest point in Web3 stands at 72, whereas the figure for Bitcoin sits at 27. For the last three odd months, Bitcoin has failed to show any significant growth in-terms of its prices. The cryptocurrency, that touched its last all-time high of $68,000 (roughly Rs. 56 lakh) last year in November, has disappointingly remained stuck to the price point of around $19,000 (roughly Rs. 15 lakh) in recent months.

Presently, the most number for searchers around the keyword ‘Bitcoin' have been recorded from the central American country of El Salvador. The country became first in the world to legalise Bitcoin as a national tender in September 2021.

Countries like Nigeria and Netherlands also contributed their respective shares in looking up information about Bitcoin on Google.

In the backdrop of BTC's dropped and stagnant prices however, the online searches for ‘Bitcoin dead' did touch an all-time high on Google trends earlier this year.

Google searches for "bitcoin dead" hit all time highs over the weekend. pic.twitter.com/oDXNqGEeIL

As for Web3 searches meanwhile, China has ranked number one in generating those, a CoinTelegraph report said citing Google stats.

Nigeria has also triggered Web3 searches online along with Bitcoin keyword. The western African nation has been showing an inclination in growing and nurturing and environment, friendly to the crypto and Web3 environment.

In September, the government of Nigeria joined hands with Binance crypto exchange to establish a special economic zone, powered by the crypto sector. The facility intends to bring together blockchain and Web3 entrepreneurs from the African continent and accelerate development and adoption in the sectors.