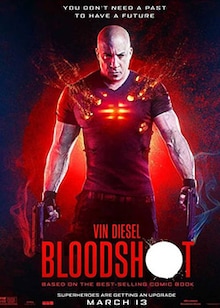 Ray Garrison (Vin Diesel) has been re-animated to life after death, with superhuman abilities in a nano-technology driven body. What he doesn't know is that he and his wife (Talulah Riley) were murdered and his memories were erased. Will the slain soldier ever dicover the truth and seek revenge? 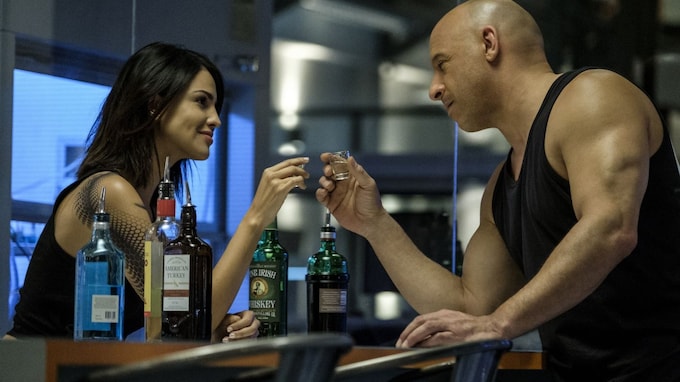