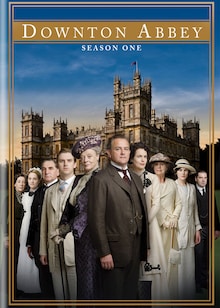 Set in the 20th century, the series begins with the sinking of the Titanic and traces its focus on the lives of the Crawley family and the servants who lived in an English country estate called Downton Abbey.

The Downton Abbey estate that was known for its confidence and mettle will now witness a change. 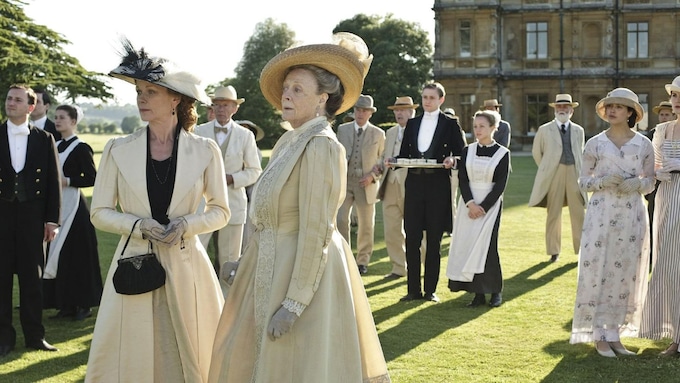