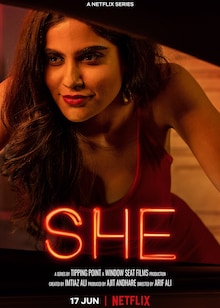 Share
Season 2
Crime Drama
3.2 ★ 2022 Season 2 Hindi 16+
While Bhumi is still grappling with her newly found self-awareness, she must choose wisely between law and crime.

About She Season 2 Web Series

Deeply involved in the undercover mission with her newly found sexual liberation surfacing, Bhumi must now tread carefully and choose between siding with the police or crime lord Nayak. 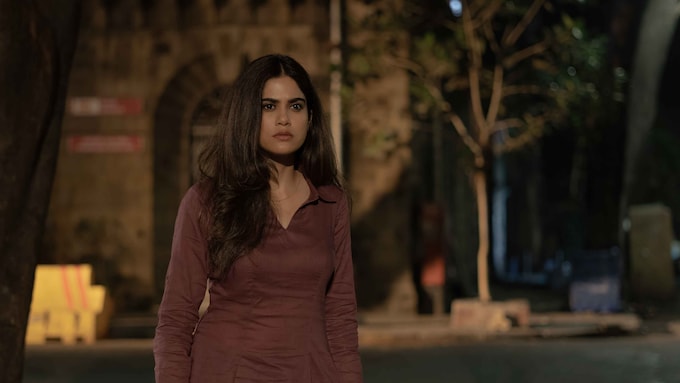 She season 2 — now streaming on Netflix — might be one of the worst things Imtiaz Ali has ever put on paper. From the start of season 1, Ali's tenet with She has been that sexuality can empower women. But he hasn't had the faintest idea how to go about it. (And though Ali wants sex to be at the root of the protagonist's growth, She continues to show a puerile face. I wasn't expecting a Blue Is the Warmest Colour, but there's nothing here approaching an honest sex scene.) And though the Jab We Met director may not have accepted defeat in pursuing that angle, She season 2 has so much more on its plate that it's definitely not central to the story anymore. Now, it's a tale of an undercover cop who loses her way and ends up crossing the line, a tale told a thousand times better elsewhere.