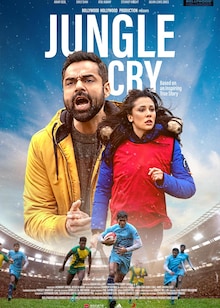 Twelve orphaned and tribal boys from Odisha’s Kalinga Institute of Social Sciences are approached by a rugby coach (Abhay Deol) — who tries to lure them into forming a sports team in exchange for food and shelter.

Fast forward to four months of intense training and motivation, the team of former amateurs is receiving applause for winning the prestigious U-14 Rugby World Cup in England.

The inspirational sports drama is based on the true story of how a team of underprivileged boys from disadvantaged sections made India proud on a global platform. 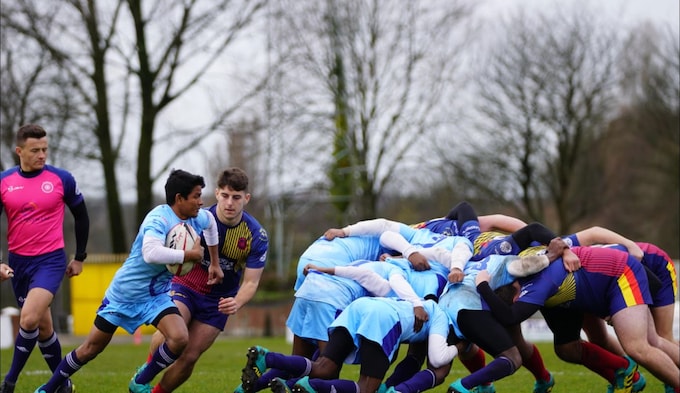