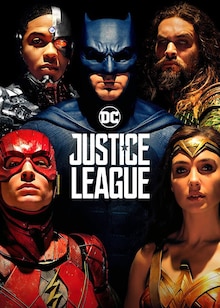 After Superman's (Henry Cavill) selfless act that resulted in his death, the world is still mourning. Steppenwolf (Ciarán Hinds) and his army of Parademon arrive on planet Earth after sensing humanity's fear, to begin their hunt for the Mother Boxes by kidnapping several employees of S.T.A.R. Labs.

Fueled by his restored faith in humanity, the billionaire vigilante Bruce Wayne/Batman (Ben Affleck) decides to recruit a team of metahumans to stand against this newly awakened enemy, as he believes a destructive invasion is arriving.

Bruce Wayne enlists newfound ally Diana Prince a.k.a Wonder Women (Gal Gadot), Queen Hippolyta's (Connie Nielsen) daughter to face a greater threat. Despite the formation of an unprecedented league team — Batman, Wonder Woman, Aquaman (Jason Momoa), Cyborg (Ray Fisher) and the Flash (Ezra Miller) — the situation might be out of control and saving the planet from an assault of catastrophic proportions can be a tedious task. 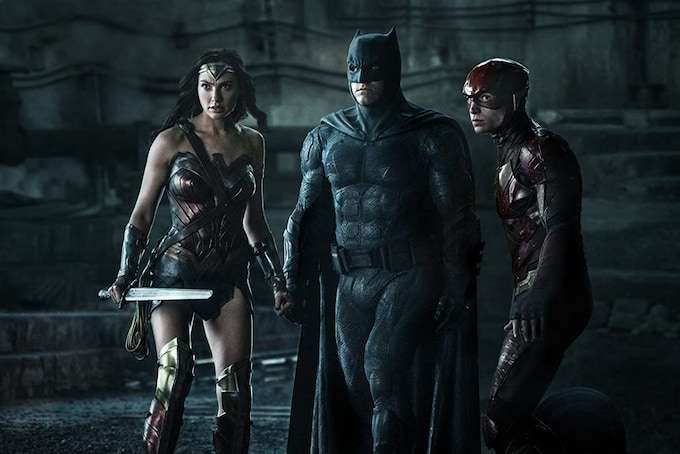 A decade ago, before we laid eyes on Robert Downey Jr.'s Iron Man in what would become the seed of Marvel's ever-growing universe, Justice League – the DC team of superheroes with Batman and Superman at the helm – was a much more recognisable brand than the one across town. Since then, Avengers has blossomed into the more exciting and loved entity on the big screen, with offshoots that have been just as appreciated.