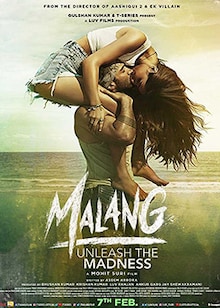 Malang is a romantic psychological action thriller film Aditya Roy Kapur, Disha Patani, Anil Kapoor and Kunal Khemu in the lead roles. The movie has been directed by Mohit Suri under the co-production of Luv Films and T-Series. The storyline begins with a series of murders orchestrated by Advait, who has just been released from prison after five years of the sentence. He calls the police and intimidates them before each murder with his signature catchphrase "Happy Solstice." Two policemen- one a hot-headed drug addict and the other a righteous one, are closely monitoring this killing spree. As it turns out, when Advait had visited Goa, he met a free-spirited girl and fell for her. The rest of the story explores the reasons behind these murders and the truth behind Advait's arrest in Goa, five years ago. 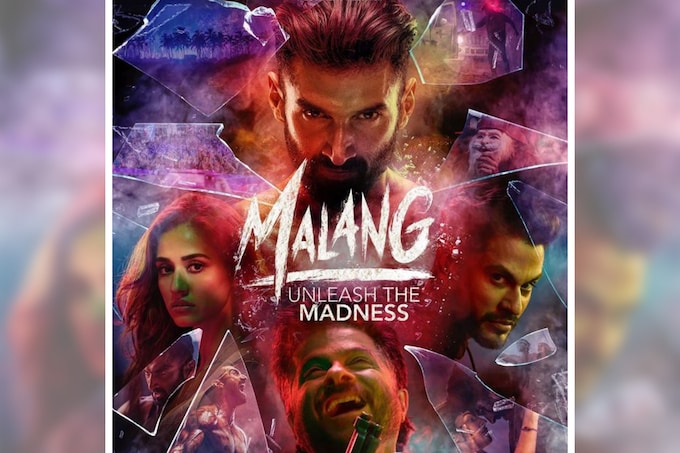