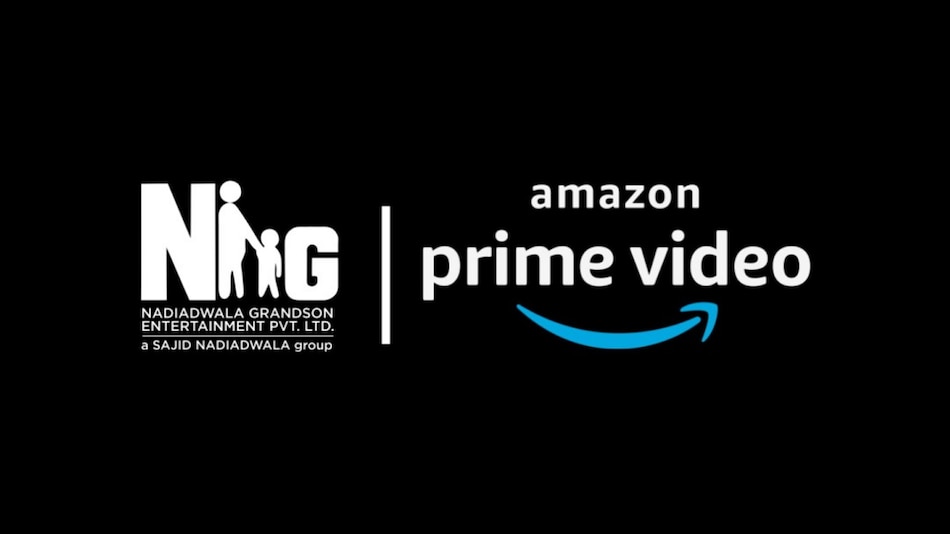 Amazon Prime Video India has entered into an exclusive multi-film licensing deal with Bollywood production house Nadiadwala Grandson Entertainment(NGE), the streaming platform has announced. This essentially means that all upcoming films produced under Sajid Nadiadwala's banner will land on Prime Video after their theatrical release, allowing subscribers to watch them on TV and mobile devices. These movies will also be available to subscribers and non-subscribers alike, prior to their release on the platform, under the ‘Early Access' scheme wherein you'll need to pay a certain amount to rent it even if you have a Prime Video account.

Nadiadwala said in a prepared statement: "In Amazon Prime Video, we believe we have found a partner that not only shares our vision of offering immersive cinematic experiences, but also provides global distribution to the best stories from the Indian entertainment ecosystem. This collaboration marks NGE's first-ever, worldwide exclusive, multi-film, multi-year deal with Prime Video – we are confident that this partnership of inclusive cinema will enable our upcoming titles to travel beyond geographies and add further value to Prime Video's stellar content selection. As the world of storytelling evolves across genres, I believe this association will pave the way for more collaborations between the two brands to follow.”

The deal between Nadiadwala Grandson Entertainment and Amazon Prime Video India comes at a time when the banner has quite a few movies lined up for release in the coming months. First up, there is the actioner Bawaal, which features Varun Dhawan and Janhvi Kapoor in the lead. It is directed by Nitesh Tiwari, who rose to fame with the 2016 sports drama Dangal.

Dhawan will be experimenting with his image with the thriller Sanki, helmed by Anurag Singh who previously made the Akshay Kumar-led war period drama Kesari. It stars Parineeti Chopra, last seen in the sports drama Saina, as the lead actress. Sanki, like Bawaal, will arrive on Amazon Prime Video after its theatrical run.

Dhawan isn't the only actor who might benefit from this deal as Tiger Shroff's Baaghi 4, a spiritual successor the actioner Baaghi 3, and a movie headlined by Kartik Aaryan too will be covered by the deal between Amazon Prime Video and Nadiadwala Grandson Entertainment . This slate also includes films helmed by the Ravi Udyawar (Mom), Sameer Vidwans (Anandi Gopal), and Saket Chaudhry (Hindi Medium).

You can watch these titles in theatres or on Amazon Prime Video once they arrive on the platform after their theatrical release.