The Boys Season 3 Trailer: Billy Butcher, Homelander Gear Up for Violent Battles on Even Playing Field

The Boys season 3 promises to be grander, and bloodier than the previous seasons. 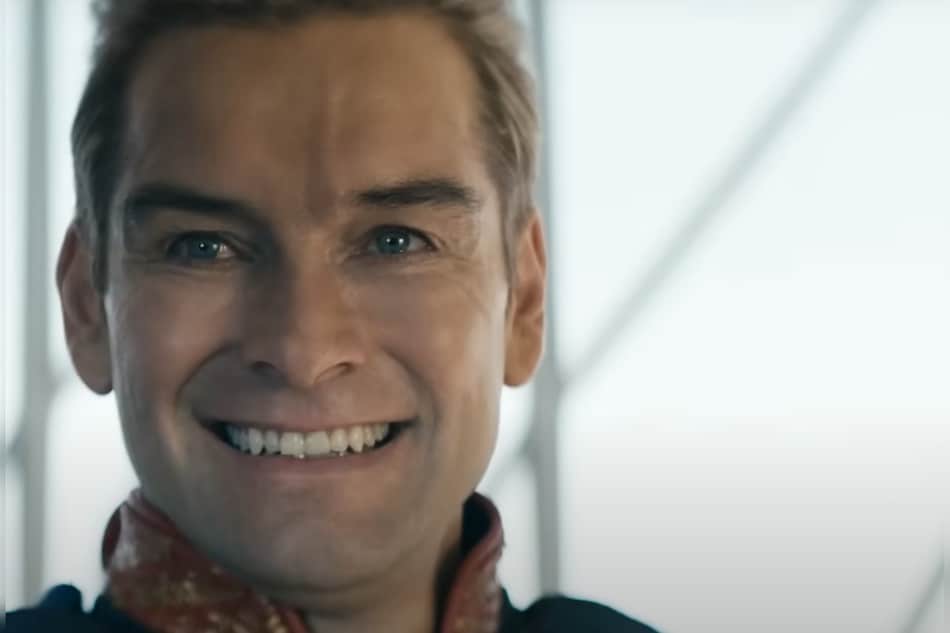 Antony Star in a still from The Boys season 3 trailer

The Boys season 3 trailer is out. On Monday, streaming platform Amazon Prime Video released a nearly two-and-a-half-minute trailer for the third season of the action-packed series. The video begins with a somewhat eerie scene in which the notorious superhero Homelander promises to introduce the world to the "real me" while emphasing that he is a normal person who fell for the "wrong woman". As the trailer progresses, we are re-introduced to familiar characters such as the vigilante antihero William "Billy" Butcher and the selfless superheroine Starlight. We also get a glimpse of the scheming tycoon Stan Edgar, who talks about the real meaning of power. Going by the trailer, we are likely to see this character at his manipulative best this time around.

The highlight of The Boys season 3 trailer is, however, a sequence in which Butcher gets superpowers for a day courtesy of a special chemical. This indicates that Butcher and Homelander's battles will be a lot bloodier and intense this time around.

Headlined by Karl Urban as Butcher, Jack Quaid as The Boys' civilian member Hughie Campbell, and Antony Starr as Homelander, The Boys season 3 cast features Jensen Ackles and Sean Patrick Flanery as the new additions. Ackies plays Soldier Boy, a superhero with a strong backstory. Flanery, on the other hand, plays the Judge Dredd-inspired Gunpowder.

While we don't know a great deal about the Boys season 3 story developer Eric Kripke had some time ago revealed that it will use Soldier Boy to examine US history. He told Gizmodo: "Season 3 delves a lot more into the history of how we got here through this character of Soldier Boy. We were able to dig into both the history of the country and also really look at toxic masculinity, and masculine roles, and what a shit-show that's overall caused,"

The first three episodes of the eight-part The Boys season 3 will be out June 3 on Amazon Prime Video. A new episode will be released every Friday with the finale likely to air on July 8.