K.G.F: Chapter 2 Out for Rentals on Amazon Prime Video in Kannada, Hindi, Telugu, Tamil, and Malayalam

K.G.F: Chapter 2 is available on Amazion Prime Video for rentals. You can rent it for Rs 199. 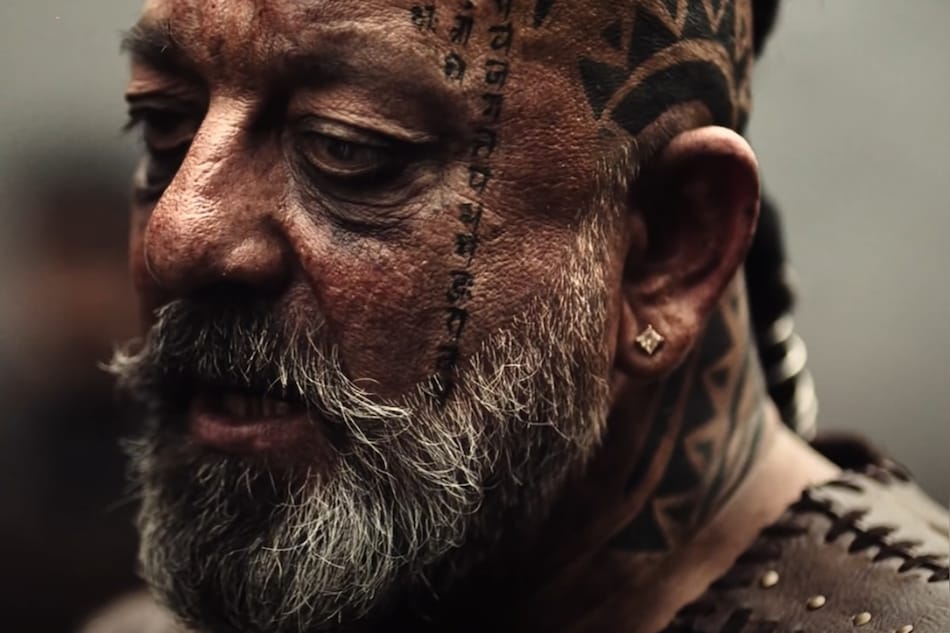 K.G.F: Chapter 2 is available for rentals in five languages — Kannada, Hindi, Telugu, Tamil, and Malayalam — in standard definition (SD) quality on Amazon Prime Video as part of its 'Early Access" scheme, the platform has announced. This means that those who want to watch the actioner before it premieres on subscription-based streaming services, colloquially known as OTT platforms, can do so by renting it for Rs. 199, provided they have a credit/debit card to execute the digital transaction. Once you rent it, you will get a 30-day window to watch KGF: Chapter 2. The catch here is that you'll get only 48 hours to finish the movie once you start. The thing to note here is that it's not possible to download the rented film.

K.G.F: Chapter 2 comes to video-on-demand (VoD) nearly a month after the film opened to a sensational response at the box office on April 14, collecting nearly Rs. 53 crore (net) in Hindi alone to set an "All-Time record" in that market. The movie remained unstoppable in the days to follow with trade trackers terming it as the "choice of the mass audience"

K.G.F: Chapter 2, a sequel to the 2018 release K.G.F: Chapter 1, has grossed nearly Rs.1,200.crore worldwide so far to emerge as the fourth highest grossing Indian film of all time after the Jr NTR and Ram Charan-led RRR, the Prabhas-fronted Baahubali 2: The Conclusion and Aamir Khan's sports drama Dangal.

Headlined by Yash and Srinidhi Shetty--who reprise their parts from the K.G.F: Chapter 1-- K.G.F: Chapter 2 cast includes Sanjay Dutt as the antagonist Adheera, Raveena Tandon as Prime Minister Ramika Sen and Rao Ramesh as CBI officer Kanneganti Raghavan. Anant Nag, who was part of the first part, refused to return for the sequel. Prashanth Neel writes and directs K.G.F: Chapter 2, which is produced by Vijay Kiragandur under his Hombale Films banner.

K.G.F: Chapter 2 is out for rentals on Amazon Prime Video.