The second Avatar movie will be out in theatres on December 16. 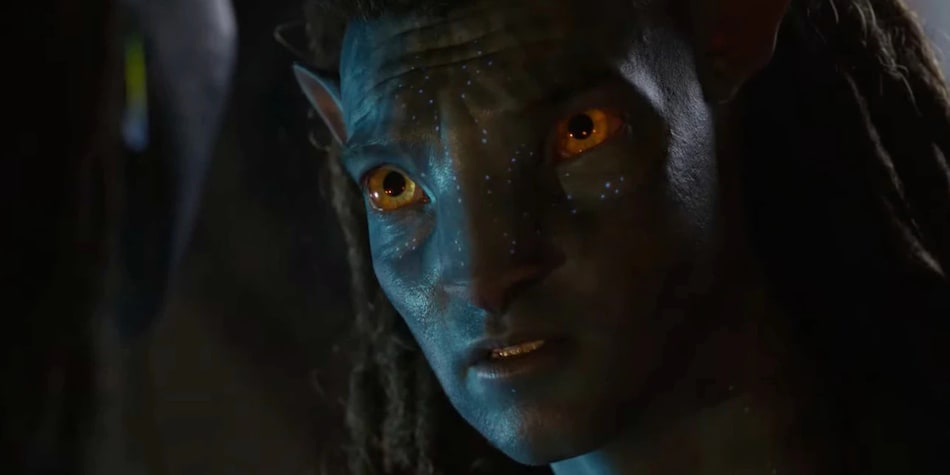 Sam Worthington as Jake Sully in Avatar: The Way of Water trailer

Avatar: The Way of Water trailer has clocked 148.6 million views across YouTube and social platforms in the first 24 hours since its release on May 9. While the figure includes 23 million views from China, it naturally doesn't take into consideration the countless movie buffs who watched it on the big screen before Doctor Strange in the Multiverse of Madness, which was released in cinemas on May 6. Avatar: The Way of Water has not been able to make it to the list of top 10 most-viewed Hollywood trailers, as its view count is lower than Mulan, the final entry in the list, which secured 175 million views on the first day, including 52 million from China.

As we all know, Spider-Man: No Way Home is in top position in that list, as it clocked 355.5 million views in the same span. That said, the teaser trailer for the second Avatar movie fared better than titles such as Black Widow (116.8 million) and Incredibles 2 (113.1 million).

Avatar: The Way of Water is headlined by Sam Worthington and Zoe Saldaña who reprise the characters Jake Sully and Neytiri, respectively, from the first film. The likes of Stephen Lang, Dileep Rao, and Matt Gerald too are set to reprise their parts from Avatar. Lang and Gerald interestingly feature in Avatar: The Way of Water despite the fact that their characters died in the first film.

Kate Winslet, Cliff Curtis, Edie Falco, Brendan Cowell, Michelle Yeoh, Jemaine Clement, Oona Chaplin, Vin Diesel, and CJ Jones are the new additions to the Avatar universe. While not a lot is known about the Avatar: The Way of Water plot, the official synopsis says that the story is set a decade after the events of Avatar and will focus on the Sully family's attempts at dealing with new threats in a bid to survive. James Cameron directs off a screenplay written by him and Josh Friedman.

Avatar: The Way of Water releases December 16 in India in English, Hindi, Telugu, Tamil, Kannada and Malayalam. Cameron's second Avatar movie will be followed by three more sequels with Avatar 3, Avatar 4, and Avatar 5 slated for December 2024, December 2026, and December 2028 respectively.