In time for James Cameron’s second Avatar movie, Avatar: The Way of Water. 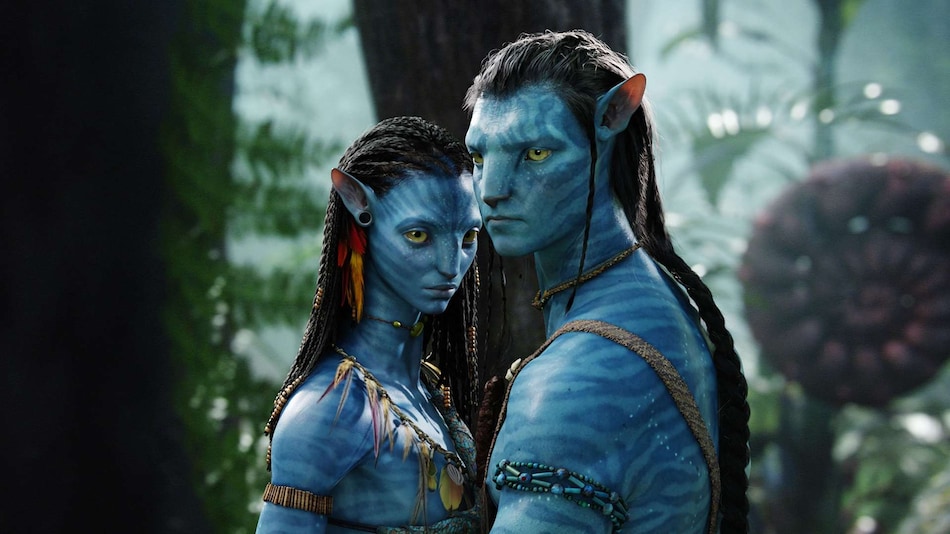 Avatar has been re-released several times over the years

Avatar is returning to cinemas, again, in September. Just as promised, in time to build hype for the second Avatar movie in 13 years, Avatar: The Way of Water. On Tuesday, Disney announced that James Cameron's 2009 sci-fi epic — the biggest movie of all time, having grossed over $2.847 billion (about Rs. 22,753 crore) over several theatrical runs — will re-release September 23 in India, the US, the UK, and around the world. The American entertainment giant said that Avatar would be available in 4K HDR, with Disney India echoing those words. Gadgets 360 has reached out to PVR, INOX, and Cinépolis for clarity on how many 4K HDR screens they have across India.

Alongside, Disney has unveiled a new poster and trailer for Avatar's 4K HDR re-release. While the new 90-second Avatar trailer is unfortunately not available in 4K, it does reveal that — the movie is old, given the dated and half-convincing VFX — Avatar will be available in 3D and “all formats.” The latter naturally refers to IMAX 3D, RealD 3D, and any other (3D) theatrical screening options available in your region. As you might recall, Cameron made a big push for 3D with Avatar's premiere in 2009. Though not everyone is as enamoured with 3D today, Cameron continues to vouch for 3D as a more immersive experience. That is set to continue with the rest of Cameron's Avatar movies.

Avatar is back in theatres on September 23 in India and globally. Avatar: The Way of Water will follow it on December 16.