The news comes after Marvel's Blade evacuated the spot for a September 2024 release window. 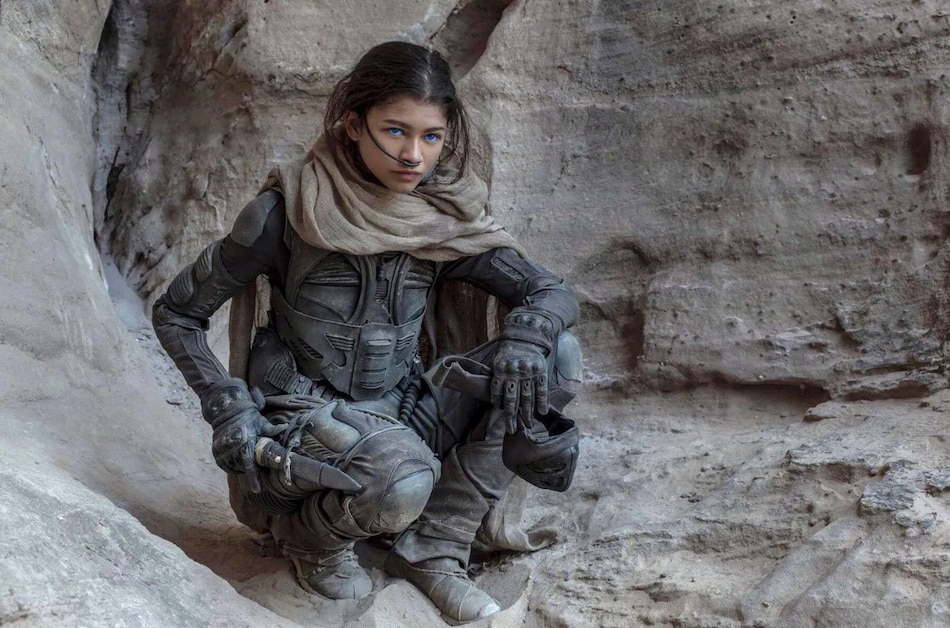 Zendaya's Chani will be the protagonist in Dune: Part Two

Dune: Part Two is arriving two weeks earlier than originally planned. Warner Bros. has brought the release date for the Dune sequel forward from November 17 to November 3, 2023. The news comes after Disney-owned Marvel Studios' Blade evacuated the spot for September 2024. Returning director Denis Villeneuve's Dune: Part Two had previously suffered a delay, moving from October 2023 to November 2023. The sequel, co-written by Villeneuve (Prisoners) and Jon Spaihts (Doctor Strange), is mainly set in the dystopian desert planet of Arrakis, as the war looms above.

This new release date puts Dune: Part Two in an unopposed spot, with no other major films to compete against for two weeks. Previously, it was set to eye-to-eye with The Hunger Games: The Ballad of Songbirds and Snakes — both sharing the November 17, 2023 release date. Even Universal Pictures' animated film Trolls 3 is set to premiere on the same date. The Dune sequel began production in July, and will film in several locations, namely Budapest, Abu Dhabi, Italy, and Jordan. Dune: Part Two was greenlit on October 26 last year, just four days after the global release of Part One.

Dune: Part Two explores the mythic journey of Paul Atreides (Timothée Chalamet) as he unites with Chani (Zendaya) and the Fremen, on a warpath of revenge against the Harkonnen lineage, who destroyed his family. The first film revealed glimpses of Paul's visions, involving a crusade, where we see him garbed in white-golden armour and striking down foes in battle. In the clip, Paul's eyes were blue-tinted, revealing he had mastered the application of the spice/ melange, further expanding his mind. The Dune sequel tackles the second half of Frank Herbert's 1965 sci-fi novel, building up to this vision, and presenting the impending war between the Atreides family and Baron Vladimir Harkonnen (Stellan Skarsgård).

Last week, reports emerged, noting that the Dune prequel spin-off series, Dune: The Sisterhood, had found its leading cast members in Emily Watson (Chernobyl) and Shirley Henderson (Harry Potter films). Based on the 2012 sci-fi novel Sisterhood of Dune, by Brian Herbert and Kevin J. Anderson, the upcoming HBO Max show is set 10,000 before the events of Dune, and centres around the formation of the Bene Gesserit.

Metaverse Could Accelerate Manufacturing, Social Ills: How Boeing, Tinder Are Approaching Virtual Reality
Asset Tokenisation: Here’s What We Know About It