Meanwhile, Disney gives Kingdom of the Planet of the Apes an exact date. 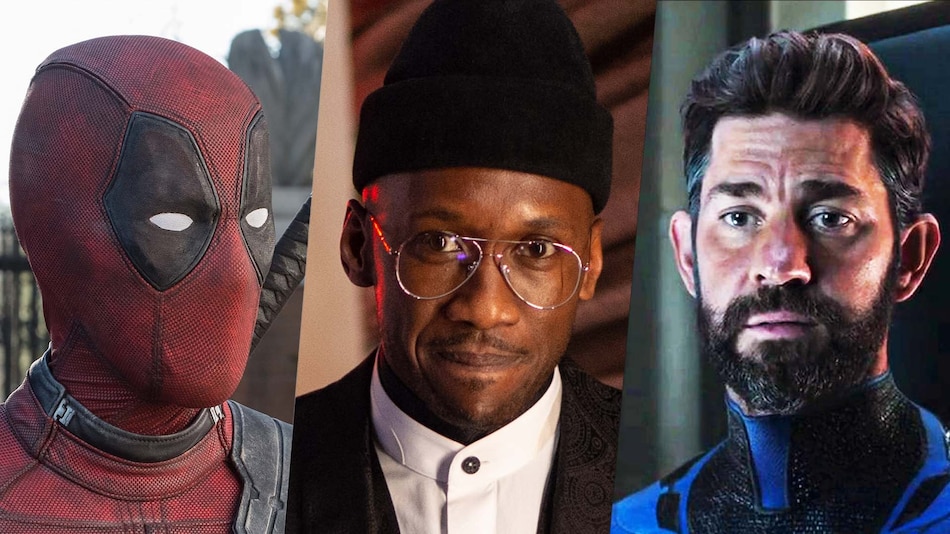 Release dates for Marvel Cinematic Universe Phase 5 and Phase 6 movies are on the move. With Blade losing its director late last month and Marvel Studios hitting pause on the film until it can find a new director, Disney has announced a refreshed release calendar for the MCU's 2023, 2024, and 2025 entries. Four of them, to be precise. The aforementioned Blade is seeing the largest delay, being pushed back 10 months. Avengers: Secret Wars, the sixth Avengers movie that was originally set to release within six months of Avengers: The Kang Dynasty, has been delayed as many months. Meanwhile, both Deadpool 3 and Fantastic Four have been driven back a few months.

Here are the exact dates for those interested. The Mahershala Ali-led Blade is jumping from November 3, 2023 to September 6, 2024. In doing so, it takes over Deadpool 3's date that was announced late last month. Naturally then, the Ryan Reynolds and Hugh Jackman-led Deadpool 3 had to be pushed — though only a couple of months to November 8, 2024. That slot belonged to the Fantastic Four reboot from WandaVision director Matt Shakman, which has resulted in the film about Marvel's first family being delayed three months to February 14, 2025. There are now also unconfirmed reports that Deadpool 3 will begin MCU Phase 6, not Fantastic Four.

Anyway, what is confirmed — for now anyway — is that Fantastic Four will now open less than three months ahead of Avengers: The Kang Dynasty on May 2, 2025, the first Avengers film since Avengers: Endgame in 2019, one that's expected to have Jonathan Majors' Kang the Conqueror as the main villain. 2025 was going to be huge for Marvel Studios and the MCU as audiences were going to be treated to two Avengers films in the span of six months. But the six-month delay to Avengers: Secret Wars means it is going from November 7, 2025 to May 1, 2026. There's now a year-long gap between The Kang Dynasty and Secret Wars, which is how it was between Endgame and Avengers: Infinity War.

Here is the updated MCU movie calendar in chronological fashion —

Kingdom of the Planet of the Apes