It will be set in the same universe as Villeneuve’s film reboot. 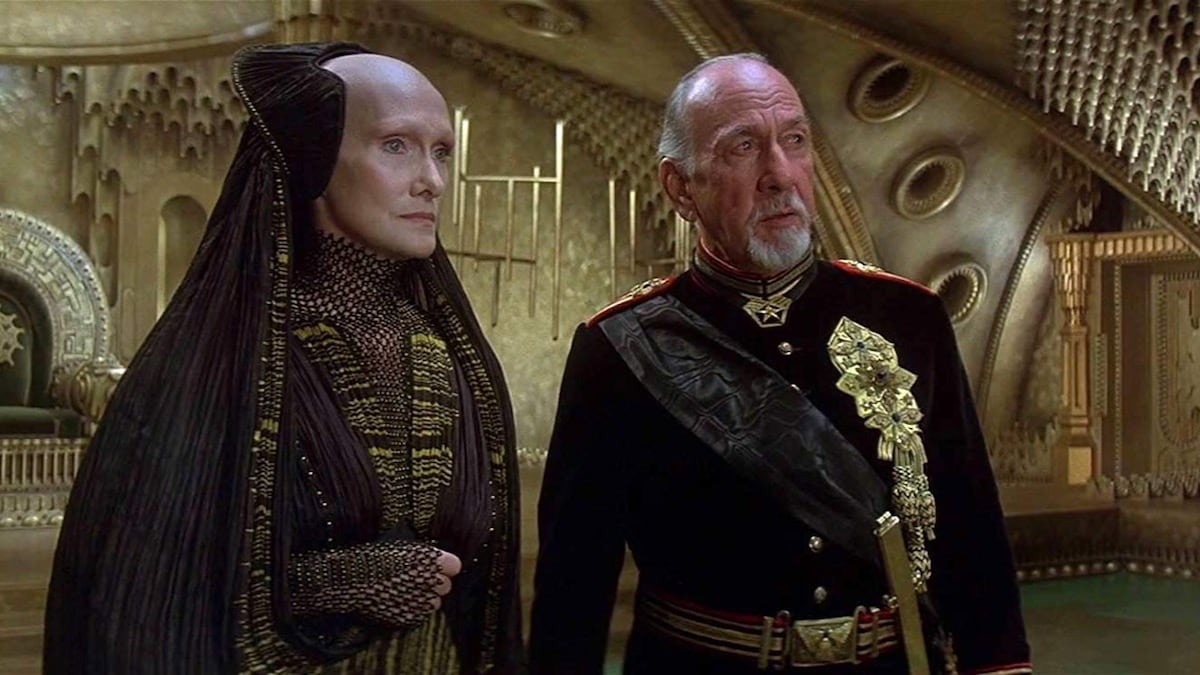 WarnerMedia has announced Dune: The Sisterhood, a spin-off series for its in-the-works streaming service that will be part of the same universe as Denis Villeneuve's in-production Dune film reboot. Villeneuve will direct the pilot and Dune co-writer Jon Spaihts will script Dune: The Sisterhood, which will be “told through the eyes of a mysterious order of women known as the Bene Gesserit. Given extraordinary abilities by their mastery of the body and the mind, the Bene Gesserit expertly weave through the feudal politics and intrigue of The Imperium, pursuing plans of their own that will ultimately lead them to the enigmatic planet Arrakis, known to its inhabitants as Dune.”

“The Bene Gesserit have always been fascinating to me,” Villeneuve said in a prepared statement. “Focusing a series around that powerful order of women seemed not only relevant and inspiring but a dynamic setting for the television series.” Villeneuve and Spaihts will also serve as executive producers with Brian Herbert, Byron Merritt, and Kim Herbert for the Frank Herbert estate. Kevin J. Anderson, a sci-fi author who has co-authored several Dune books, is a co-producer.

This won't be the first time for Dune on television, as Frank Herbert's novel was previously adapted in 2000 as a three-part miniseries, which was followed by another three-part miniseries in 2003 called Children of Dune. But Dune: The Sisterhood is different in that it's not a direct adaptation of Frank's books. For what it's worth, his son Brian and Anderson have penned a 2012 novel called Sisterhood of Dune, so it's possible the spin-off series might borrow from that.

Dune: The Sisterhood has a straight-to-series order from WarnerMedia. It will be produced by Legendary Television, whose parent company Legendary Entertainment is also producing the big-screen Dune reboot. Warner Bros., a subsidiary of WarnerMedia, is the film's distributor.