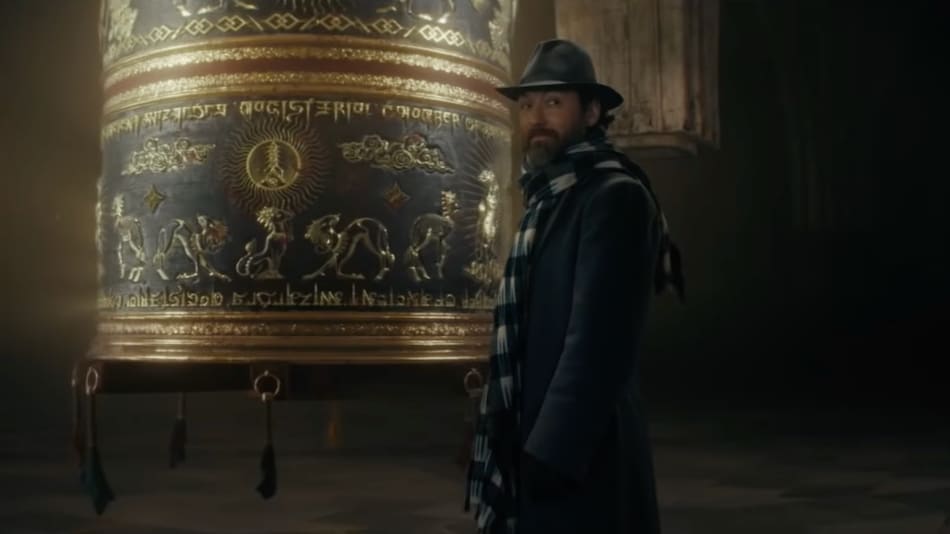 Jude Law as Albus Dumbledore in Fantastic Beasts: The Secrets of Dumbledore

“Whether it's on a page, a stage, or on a screen, it's all part of one Wizarding World. Continue the adventure with the new trailer for Fantastic Beasts: The Secrets of Dumbledore Monday,” Warner Bros. Pictures wrote on the official social media channels of Fantastic Beasts, Wizarding World, and the studio. “#SecretsOfDumbledore Use these hashtags on Twitter and watch the new trailer Monday, December 13 at 10am ET. See Fantastic Beasts: The Secrets of Dumbledore in theaters April 15, 2022.” Warner Bros. released a celebratory video alongside to mark the 20th anniversary of the Wizarding World franchise — Harry Potter and the Sorcerer's Stone released in November 2001.