As a hero, villain, or maybe both. 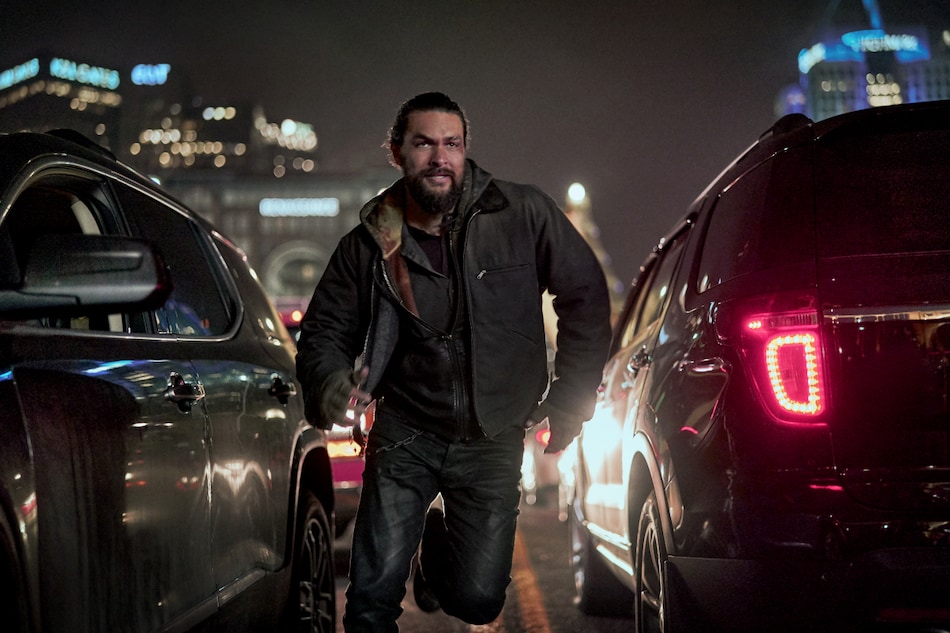 Jason Momoa has joined the cast of Fast & Furious 10, Universal Pictures announced over the weekend. Reports say Momoa will have a key role and could be playing one of the films villains.

However, because the script is still a work in progress, it is unclear whether Momoa's part is protagonist or antagonistic in nature, or perhaps even both.

The search for a new star reportedly began after Dwayne Johnson refused to return to the franchise, despite Diesels' plea for him to come back after skipping F9.

Charlize Theron, who first appeared in the eighth film, The Fate of the Furious, and returned for F9, is also expected to be back.

Justin Lin, who returned to the franchise with 2021's F9: The Fast Saga, will direct the 10th and 11th films in the franchise, which will serve as the conclusion.

The filmmaker has so far helmed five films in the long-running franchise, beginning with 2006s The Fast and the Furious: Tokyo Drift.

Diesel and Lin are producing Fast & Furious 10. Chris Morgan is returning to pen the script.

The Fast and Furious franchise, which began in 2001, has made $6.6 billion (roughly Rs. 49,470 crore) globally. The figure also includes the earnings of 2019 spin-off movie Hobbs & Shaw, starring Dwayne Johnson and Jason Statham.

Momoa most recently featured in filmmaker Denis Villeneuves sci-fi epic Dune. He will next reprise his role of superhero Aquaman in Aquaman and the Lost Kingdom, a sequel to his 2018 hit Aquaman.

Micromax In Note 2 Goes on Sale in India for the First Time Today: Price, Specifications