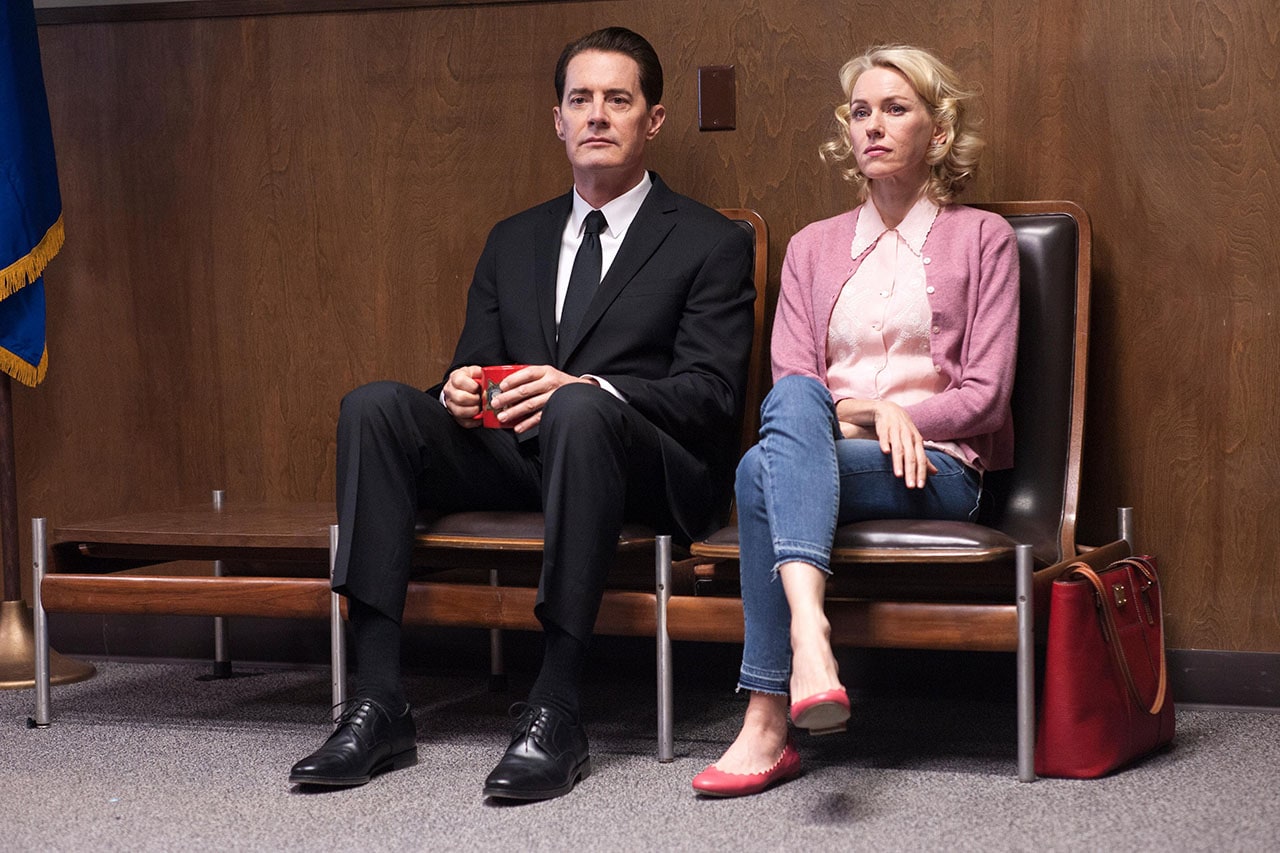 Hotstar has struck a licensing deal with CBS for the original content produced by its subsidiary Showtime. That means the likes of David Lynch's Twin Peaks, the upcoming mini-series Escape at Dannemora starring Benicio Del Toro, Patricia Arquette, and Paul Dano, and debut comedy SMILF coming in the autumn, will be only available on the premium tier of Star's streaming service in India.

The partnership also includes access to Showtime's on-going series, such as The Affair, Billions, I'm Dying Up Here, and Ray Donovan. Not all of that will be exclusive to Hotstar, since deals are already in place with other platforms. At the time of writing, two of those shows - Twin Peaks, and I'm Dying Up Here - were already up.

Ray Donovan and The Affair are also on Netflix, though new seasons arrive only after they have finished airing in the US. Hotstar will be able bring in new episodes day-to-day as it does with HBO and Fox. Shameless, which is available on Amazon Prime Video, wasn't mentioned in the announcement.

That leaves Homeland, arguably Showtime's most popular show currently, which has been available on Hotstar prior to this deal. There is also no mention of the channel's extensive back catalogue, which remains split up: Masters of Sex, Penny Dreadful, and Weeds are on Netflix, while Californication and Dexter are with both Amazon and Netflix in India.

Showtime is the newest addition to Hotstar's paid-only catalogue, which also includes Disney in addition to the aforementioned HBO and Fox. Unlike its rivals, Hotstar also offers live sports, including cricket, football, tennis, and F1. The service's premium tier costs just Rs. 190 per month, though it doesn't have any support for simultaneous viewing or multiple user profiles.