A lot more limbs will be broken. 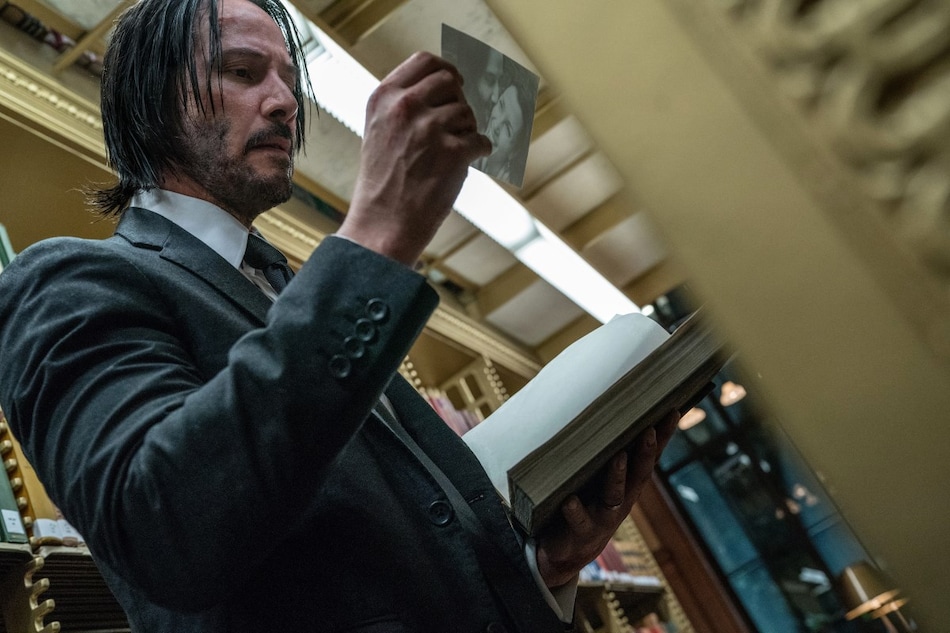 The series has been a hit with critics too. On reviews aggregator Rotten Tomatoes, the three chapters hold a “certified fresh” rating of 87, 89, and 89 percent, respectively.

Reeves, who is currently busy with The Matrix 4, isn't the only one doing back-to-back shoots for big-budget action films. Tom Cruise is doing the same thing with Mission: Impossible 7 and Mission: Impossible 8, with the former set to resume production soon after delays caused by the ongoing coronavirus pandemic.