The period action drama is a sequel to Yash's 2018 blockbuster K.G.F: Chapter 1. 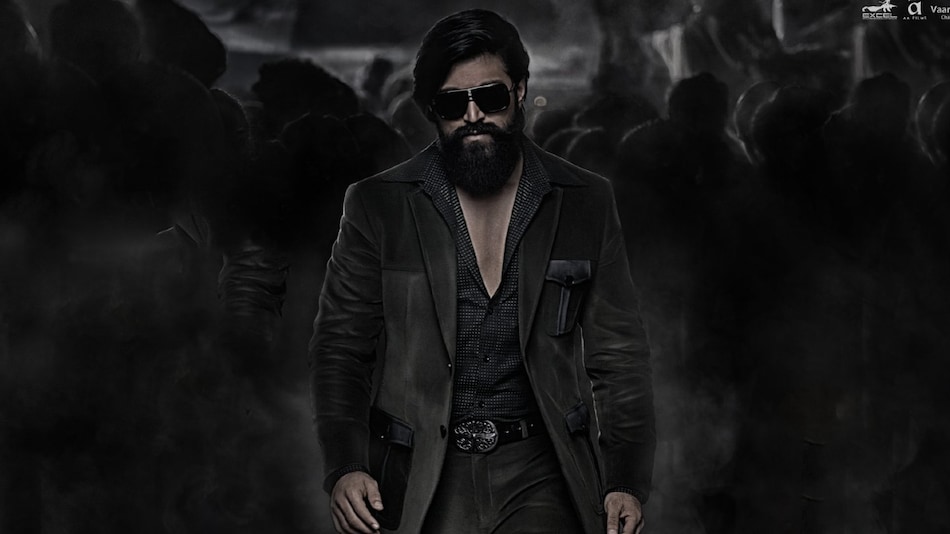 The multilingual movie was released in theatres on April 14

In a statement, the Amazon streamer announced that the film will be available to its subscribers in five languages — Kannada, Tamil, Hindi, Telugu and Malayalam.

Directed by Prashanth Neel and produced by Hombale Films, the period action drama is a sequel to Yash's 2018 blockbuster K.G.F: Chapter 1.

The multilingual movie was released in theatres countrywide in Kannada, Tamil, Telugu, Malayalam and Hindi on April 14.

K.G.F: Chapter 2 takes forward the story of Yash's Rocky, an orphan who rises from poverty to become the king of a gold mine.

"His name now strikes fear in the blood-soaked Kolar Gold Fields. While his allies look up to him, the government sees him as a threat to law and order. Rocky must battle threats from all sides for unchallenged supremacy. He is a hero and a saviour to the people of Narachi. While trying to fulfil his promise to his mother, he must face many obstacles in the form of Adheera, Inayat Khalil and Ramika Sen," the official synopsis of the movie read.