Din Djarin and Grogu will return for more adventures beyond the upcoming third season. 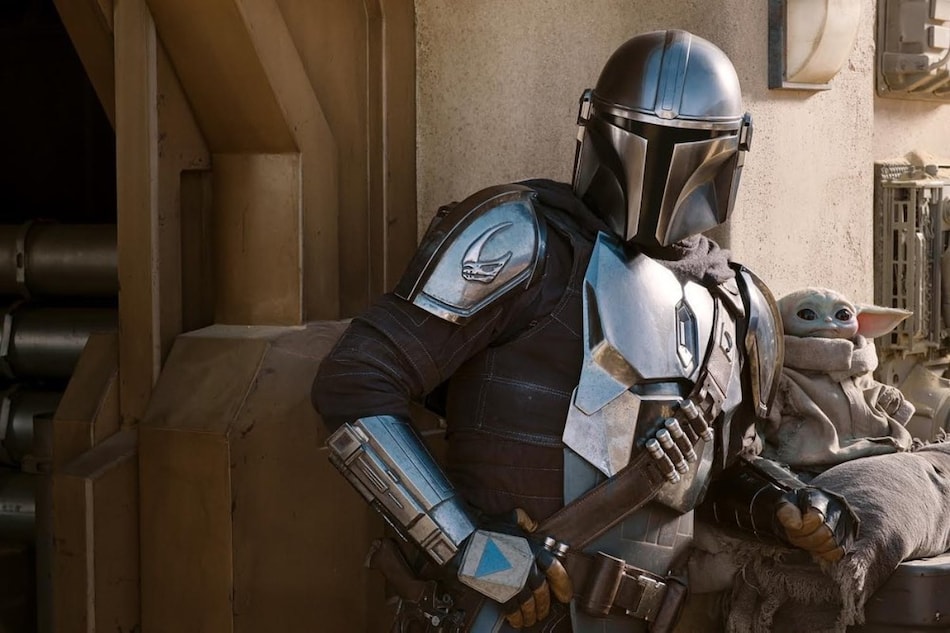 The Mandalorian — the popular Star Wars series from Disney+ and Lucasfilm — is already working on a fourth season. The show is set five years after the events of Star Wars: Episode III – Return of the Jedi, and helped kick start Disney's video streaming service, with more spin-off series in the works. Two seasons centred around the adventures of Din Djarin and Grogu have been released so far, with the third set to arrive in February 2023. The Star Wars series's creator has now revealed that Disney+ is already working on a fourth season of The Mandalorian.

Jon Favreau — creator on The Mandalorian — revealed to CinemaBlend that a fourth season of The Mandalorian is currently being written, at the recent Star Wars Celebration convention. "With television, we're very lucky that we don't have to rush things through into an hour-and-a-half, two hours. We get to tell stories slowly. So now, as Dave [Filoni]'s doing Ahsoka, it's very much informing the writing that I'm doing for [The Mandalorian] season 4. It becomes — how should I put it — more precise," the Iron Man director said.

The third season of The Mandalorian is more than six months away, but the new episodes are — naturally — already in post-production. Favreau explained that development of the show has now become more specific, compared to the free rein he had when the series began. “Now we have to figure out why there are certain Mandalorians who wear helmets, certain ones who don't wear helmets, what's happening on Mandalore, what's Bo-Katan doing at the time? How does she feel about that? Where is the Darksaber? So, it really creates very fertile ground for imagination, for storytelling,” he explained.

And there's certainly a lot to explore with The Mandalorian, which is part of the larger Star Wars franchise. Over the past couple of years, Disney+ and Lucasfilm have added spin-off series with The Book of Boba Fett, Ahsoka, Rangers of the New Republic, and Skeleton Crew. While Favreau recently confirmed that the fourth season is being written, it was Giancarlo Esposito — who plays Moff Gideon — who stated back in 2020 that the next two seasons (the third and fourth) would be when viewers would start to get answers about the Darksaber and its history, as well as the power of The Child — also known as Grogu, or more fondly, Baby Yoda.

There's no word on when the fourth season of The Mandalorian will arrive. But don't expect it before 2024, given The Mandalorian season 3 will be out in February 2023 on Disney+ and Disney+ Hotstar wherever available.