The Mahershala Ali-led reboot was set to begin filming in November, but it’s now unclear how the exit impacts production. 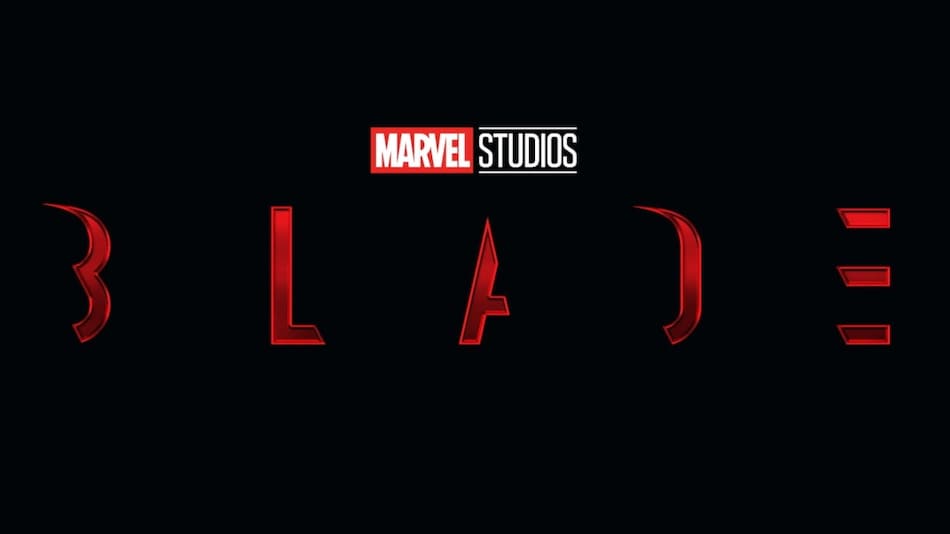 The Blade reboot was first announced in 2019 Comic-Con

Blade, the upcoming Marvel film based on the vampire hunter, has lost its director. Bassam Tariq (Mogul Mowgli) will no longer helm the Mahershala Ali-led movie, thanks to “continued shifts” in the production schedule. The film, which is set to release on November 3, 2023, was gearing up to begin filming later this year, but now it's unclear as to how Tariq's departure impacts the production. At the San Diego Comic-Con this year, it was revealed that Blade would be part of Marvel Cinematic Universe's Phase 5.

“Due to continued shifts in our production schedule, Bassam is no longer moving forward as director of Blade but will remain an executive producer on the film,” Marvel Studios told The Hollywood Reporter in a prepared statement. “We appreciate Bassam's talent and all the work he's done getting Blade to where it is.” In a separate statement, Tariq confirmed his exit from the role, as the studio begins hunting for a replacement.

The troubled MCU movie has seen its production schedule shift a couple of times, with multiple rounds of script rewrites. Stacy Osei-Kuffour, best known for HBO's Watchmen, wrote the screenplay.

I'm told that the current BLADE script is roughly 90 pages and features exactly TWO (lackluster) action sequences. Mahershala said to be very frustrated with the process. Feige said to be spread too thin. But hey, that's just what sources are telling me. Don't shoot the messenger

Tariq's exit was first reported by insider Jeff Sneider, who claimed on Twitter that lead Ali is “frustrated” with the production — on a script that's roughly only 90 pages long, and features two “lacklustre” action sequences. As per his sources, Beau DeMayo, who holds writing credits for Moon Knight and The Witcher, is being considered as the new scribe for Blade.

Details regarding the Blade reboot have been surprisingly sparse, given the film was first announced in 2019. Ali's vampire hunter Eric Brooks did make an MCU appearance last year, thanks to an off-screen voice cameo in a post-credits scene attached to Chloé Zhao's Eternals. In the scene, Dane Whitman (Kit Harrington) comes into possession of the Ebony Blade, whose case has the words “Death is my reward” etched in Latin. Ali's voiceover utters, “Are you ready for this, Mr. Whitman?” which was enough to get Marvel comic book fans excited for the character.

For now, Blade is slated for a November 3, 2023 release. Given the circumstances, that may not hold. Before Blade shows up, the MCU — on the big screen — will treat us to Black Panther: Wakanda Forever in November, Ant-Man and the Wasp: Quantumania in February 2023, Guardians of the Galaxy Vol. 3 in May 2023, and The Marvels in July 2023.