Marvel’s Armor Wars Series Being Turned Into a Movie: Report

Yassir Lester, who wrote the Armor Wars Disney+ series, will remain the writer for the film adaptation. 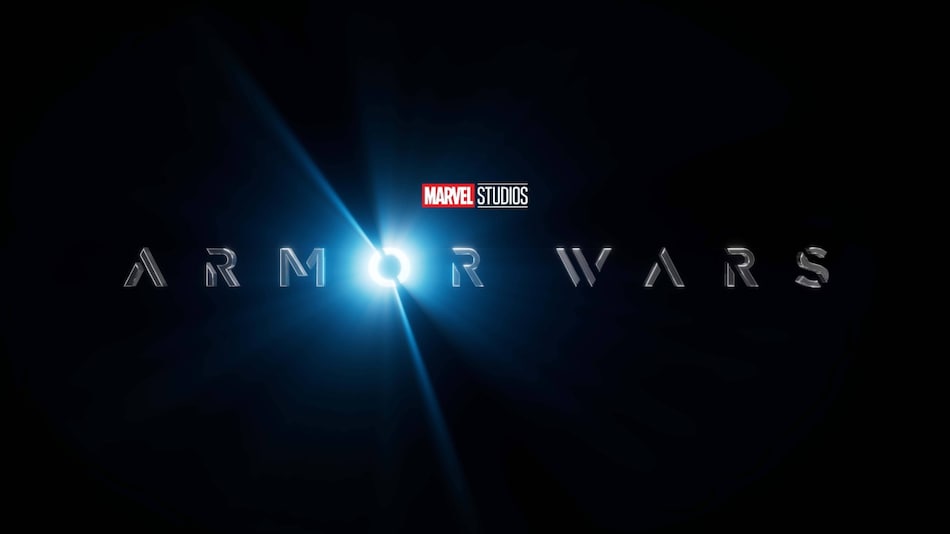 Armor Wars was originally planned as a six-episode-long series

Armor Wars is being reportedly turned into a movie. As per The Hollywood Reporter, Marvel Studios will now redevelop the upcoming Don Cheadle-led Disney+ series into a feature film, suited for the big screen. The Marvel Cinematic Universe show was in early development, with the studio eyeing a 2023 start of production. But this move essentially delays the title further down the MCU production schedule. THR's sources claim that the change was undertaken to tell the story in “the right way.” This might also have to do something with the fact that the upcoming Secret Invasion series is going to lead directly into Armor Wars.

It turns out, Marvel initially planned on a series to fully flesh out Colonel James “Rhodey” Rhodes aka War Machine's character. However, midway through, they realised that a feature film adaptation would be the right fit. Cheadle (Boogie Nights), who made his debut in the Marvel Cinematic Universe with Iron Man 2 — replacing Terrence Howard (Prisoners) — will reprise his role in the upcoming film. Yassir Lester, who served as creator and head writer of the Armor Wars series, will remain the scribe for the movie adaptation. Currently, there is no word on an attached director for Armor Wars.

According to THR, the crew gearing up for a 2023 production schedule, were notified of the change in direction just this Thursday. Currently, there isn't enough information on the plot, though Cheadle did make an appearance with Marvel Studios President Kevin Feige, during Disney's D23 Expo, earlier this month. At the time, the pair revealed an Armor Wars logo, for what was then touted as a six-episode series.

Armor Wars hails from a seven-issue Iron Man storyline, running from 1987 to 1988. Written by David Michelinie and Bob Layton, the comic book series functioned around the idea of various armour suits falling into the wrong hands. The Disney+ series was set up to address the aftermath of Tony Stark's (Robert Downey Jr.) death in 2019's Avengers: Endgame.

This wouldn't be the first production shake-up at Marvel Studios in recent times. Late Wednesday, Bassam Tariq, director of the upcoming Mahershala Ali-led Blade film confirmed his exit from the project. He will now serve as executive producer, on a troubled MCU movie that has seen its schedule reportedly shift several times. As per insider Jeff Sneider, lead Ali is “frustrated” with the film — a screenplay that's roughly only 90 pages long, and features two “lacklustre” action sequences.

Currently, there is no release window for Marvel's Armor Wars. The MCU film calendar is packed to the rafters — the only available slots as of now are February and July in 2025, and February, May, July, and November in 2026.

Google Stadia to Shut Down in January 2023, Company to Refund Hardware Purchases: All Details