Hugh Jackman had previously retired from the role in 2017’s Logan. 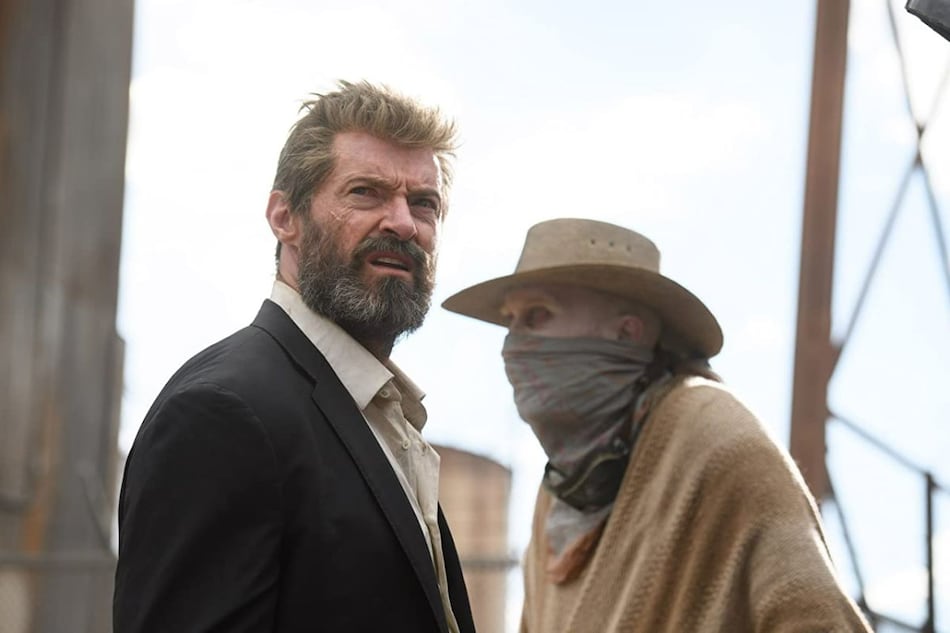 Hugh Jackman will return as Wolverine in Deadpool 3. In a short skit released on Twitter, the actor confirmed his interest to play the animalistic, clawed mutant from Marvel comics. The Deadpool film is the first to be set in the Marvel Cinematic Universe, following Disney's acquisition of 20th Century Studios a few years back. Furthermore, Deadpool himself, Ryan Reynolds (Free Guy), announced the official release date of September 6, 2024, alongside a Deadpool graphic, which gets slashed by Weapon X's claws.

“Hard keeping my mouth sewn shut about this one,” tweeted Reynolds, trying to contain his excitement on the announcement. A clever way to take a jab at his talkative Marvel character Deadpool, whose mouth was literally sewn shut in 2009's X-Men Origins: Wolverine. A good chunk of the clip is just fluff material, with him apologising for missing Disney's D23 Expo, held earlier this month. “And I… I have nothing. Yeah, just completely empty up here,” he says before Jackman strolls by in the background. When asked if he's down to play Wolverine one more time in Deadpool 3, he responds with, “Yeah sure, Ryan.”

Hard keeping my mouth sewn shut about this one. ⚔️ pic.twitter.com/OdV7JmAkEu

After 17 years and nine films in the X-Men universe — including cameos — Jackman officially retired from the role in 2017's Logan, which saw the barbaric mutant laid to rest. Deadpool aka the Merc with a Mouth is known to have a shared history with Wolverine, seeing as both stories began at the Weapon X program. The pair maintain a rivalry, thanks to their distinct ideologies, prolonged longevity, and regeneration factor, which is a joking matter for Deadpool since Logan's healing factor can be quite inconsistent and less advanced.

Deadpool 3 marks a sentimental moment for Reynold's Deadpool, who first made an appearance in the aforementioned 2009 Wolverine movie. The character, which was named Weapon 11 in the film, featured an uneventful ending and complete butchering of his traits.

Later in 2016, Tim Miller (Love, Death & Robots) conceived the first standalone Deadpool film, which served as a redemption story for the character. The film was received positively, grossing $783.1 million (about Rs. 6,408 crore) worldwide, against a $58 million (about Rs. 474 crore) budget. A sequel followed in 2018 — it was critically acclaimed, and went on to make $785.8million (about Rs. 6,433 crore) at the global box office.