Unclear if it will be the first openly gay superhero. (Spoilers ahead for Avengers: Endgame.) 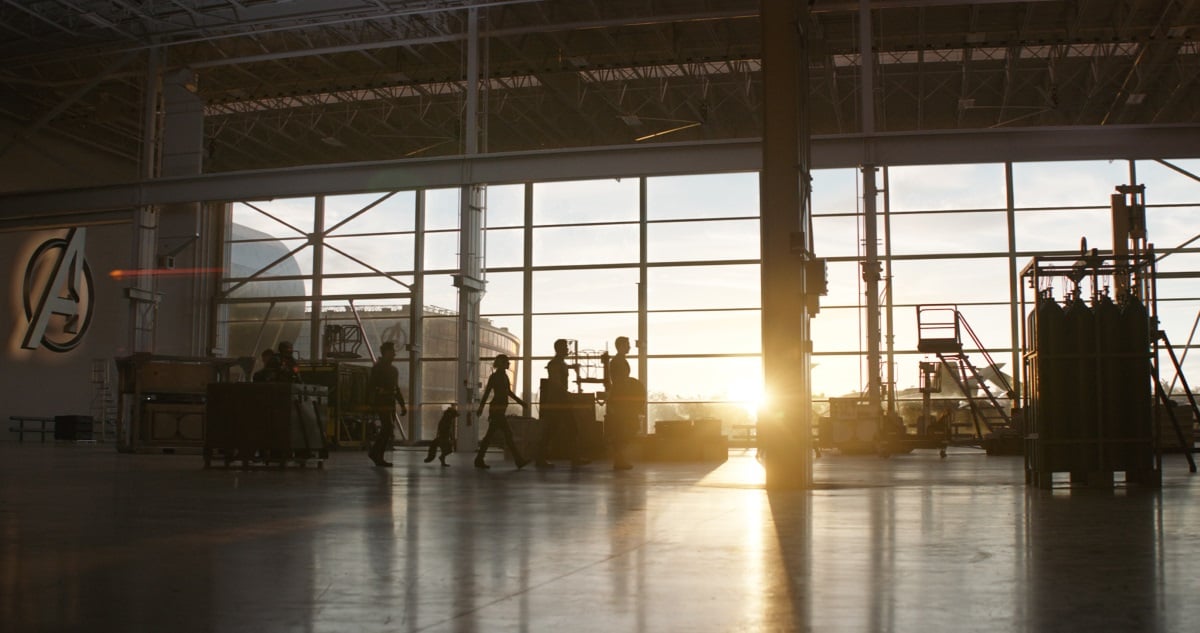 Avengers: Endgame director Joe Russo has revealed that Marvel Studios will announce an openly gay character for an upcoming superhero film “pretty soon”. Russo himself played the first openly gay character in the Marvel Cinematic Universe, cameoing in Avengers: Endgame as an everyday-guy who's attending a group therapy session with Steve Rogers / Captain America (Chris Evans), talking about going on a date with another man for the first time in five years.

When asked which other characters he was referring to, Joe said: “We're gonna find out,” before his brother and fellow Avengers: Endgame director Anthony Russo added: “That's a story for another day.”

One of the candidates is obviously Valkyrie (Tessa Thompson) from Thor: Ragnarok and Avengers: Endgame. Back in 2017, Thompson said in a tweet that Valkyrie was bisexual, even though the director Taika Waititi excised a scene from Thor: Ragnarok that would have confirmed her interest in women.

After a brief pause, Joe said: “You know, there is a gay character coming up in one of their films. I think [Marvel Studios president] Kevin [Feige] will make that announcement, I'm sure pretty soon.”

Joe didn't explicitly mention if the character would be a superhero or one of the supporting cast members, and the interviewers didn't press any further unfortunately. We will have to wait for Marvel's official announcement to find out for ourselves.

According to a report in April, it could be a character called James from the upcoming adaptation of The Eternals comics. Per a casting call, Marvel is looking at “openly gay/bisexual Asian actors in their 20s” for James. The studio is already in talks with two Asian-American and Asian actors for The Eternals, in the 41-year-old Kumail Nanjiani and the 48-year-old Ma Dong-Seok.

Beyond that, Disney-Marvel inherited a couple of openly gay characters thanks to its acquisition of Fox. Negasonic Teenage Warhead (Brianna Hildebrand), introduced in the Ryan Reynolds-starrer Deadpool, was confirmed to be gay in the sequel, Deadpool 2, along with her superpowered girlfriend Yukio (Shiori Kutsuna).

But their future is unclear at the moment, given there was no mention of Fox's Marvel films in Disney's updated release schedule from earlier this week.