PVR, INOX, and and Cinépolis will offer the one-day discount at more than 4,000 theatres across India. 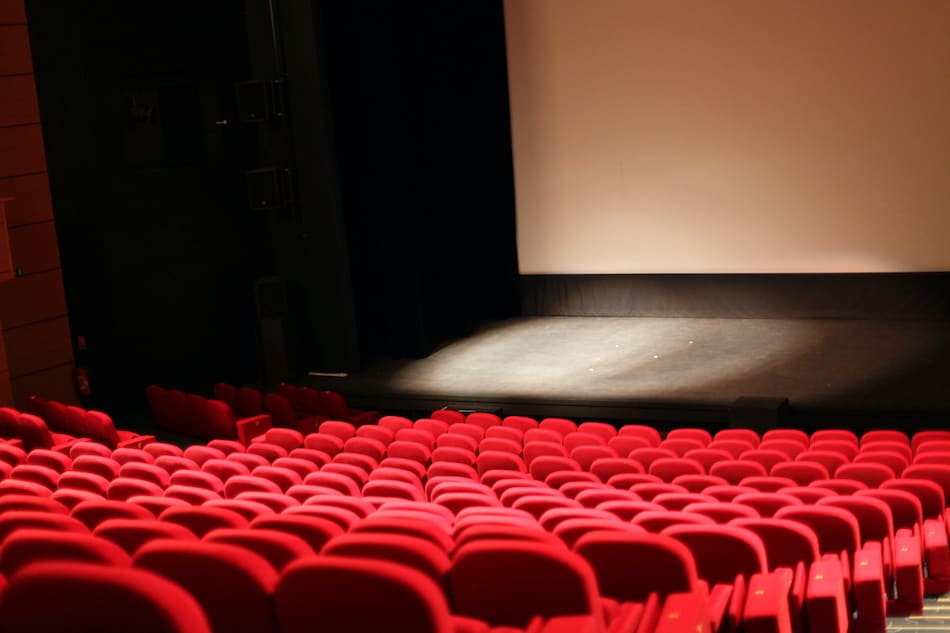 Indian theatres will no doubt focus on local fare, such as the upcoming Brahmāstra

National Cinema Day is here in India, offering a big price drop. On Friday, September 16, movie tickets across the country will cost just Rs. 75, in celebration of the successful reopening of theatres in the country. The one-day-only discount will be available at more than 4,000 participating theatres, encouraging film enthusiasts to spend a day at the movies. The offer is applicable to major theatres, including PVR, INOX, Cinépolis, and more — though the official websites have not been updated.

The Multiplex Association of India (MAI) has announced the offer as a “thank you” to moviegoers who kept the theatre business afloat. National Cinema Day is a completely new event, and is already making headlines in the US, with theatres such as AMC and Cinemark slashing ticket prices down to $3 (about Rs. 240) this weekend. Even theatres in the UK are following suit, with the celebration scheduled for Saturday, September 3, at £3 (about Rs. 277).

Indian theatres will join in later this month, on September 16. The official website for National Cinema Day does not list any restrictions, stating that every film, regardless of the format or language, will be priced the same. That said, the amount does not include additional taxes that are levied upon purchasing from online third-party apps or websites. For instance, in India, BookMyShow is still liable to charge additional internet fees and GST on top of the Rs. 75 price tag. If you prefer to save every penny, go wait in queues like in the old days.

The National Cinema Day website also features a trailer, advertising some of the movies to be screened at theatres, although it is US focused. Indian theatres will no doubt focus on local fare, including titles from the Hindi, Tamil, Telugu and other Indian film industries, such as the upcoming Brahmāstra, led by Ranbir Kapoor and Alia Bhatt, releasing on September 9. We also have a bunch of Hollywood movies that have been running for a while — or have made a comeback, like in the case of Spider-Man: No Way Home, re-released Friday with additional footage.

As stated earlier, BookMyShow, PVR, INOX, and Cinépolis have yet to update their websites. Further information on National Cinema Day will be revealed as we get closer to September 16.