The full Spider-Man movie is now available for download. Buyers can either choose the standard-definition (SD) or high-definition (HD) version. 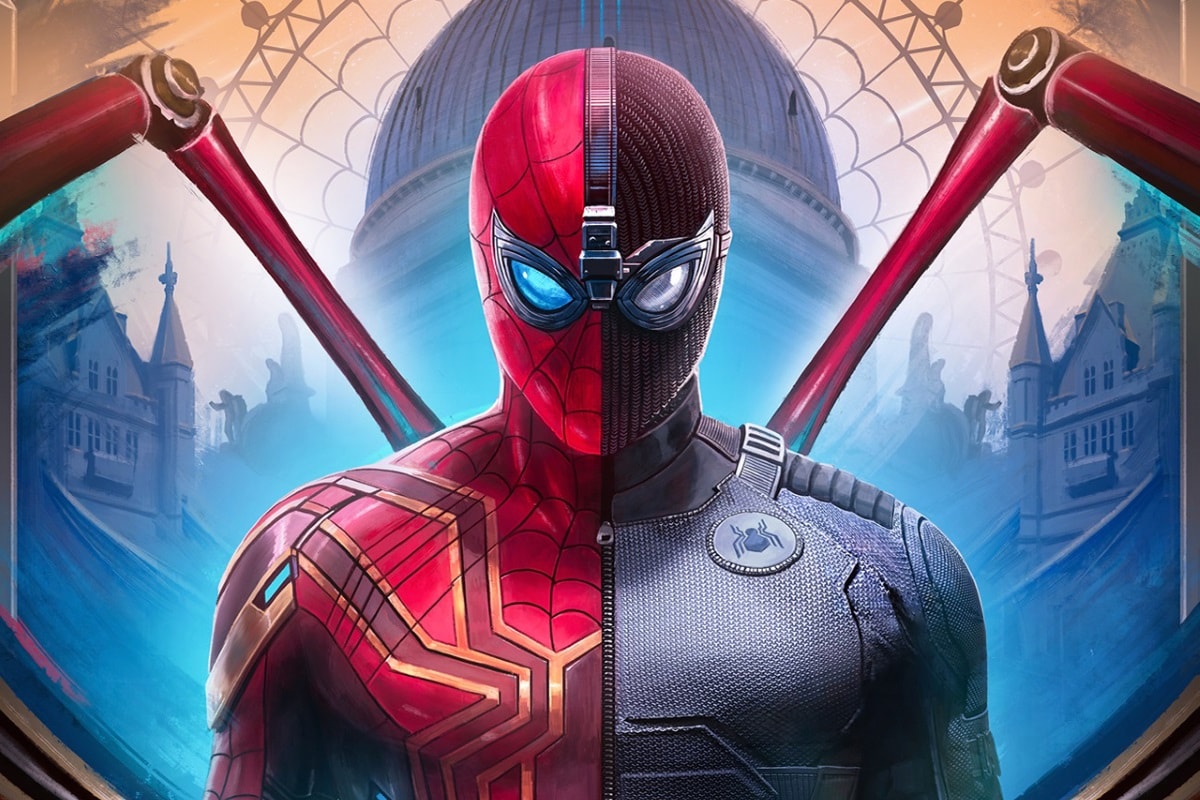 Spider-Man: Far From Home is now available for purchase on Google Play, iTunes, and YouTube in India. You can choose to pay for either the standard-definition (SD) or high-definition (HD) version — the latter includes 720p and 1080p — on all three services. For now, only the original English version is available. Far From Home costs Rs. 590 for the SD version on Google and Apple-owned platforms, with HD being more expensive at Rs. 690 on iTunes, and Rs. 820 on Google Play and YouTube. If you were hoping to rent the newest Spider-Man movie for one-time viewing, you'll have to wait till October 3, per Apple. For those hoping to buy it on Blu-ray disc (and want the Hindi, Tamil, or Telugu versions), pre-orders for Far From Home (3D and 4K) Blu-ray have been open since before release.

Now the highest-grossing Spider-Man movie — as well as the biggest movie for its studio Sony Pictures — of all time with a worldwide box office gross of $1.128 billion (about Rs. 8,030 crores), Far From Home originally released July 4 in cinemas in India. Three weeks after release, it had emerged as the first Spider-Man film to swing past the coveted one-billion-dollar milestone at the box office, just as its co-producer Marvel Studios announced the next chapter, Phase 4 of the Marvel Cinematic Universe. (Far From Home was the final entry in Phase 3.) It all seemed to be going well for all parties, but then the world came crashing down in August as Sony and Marvel-owner Disney fell out on a new deal.

That means Spider-Man: Far From Home might very well be Tom Holland's last appearance in the MCU, though he is set to continue in the role of Peter Parker, thanks to Sony's extensive plans for its own Marvel universe. That includes the terrible Tom Hardy-starrer spin-off Venom, whose sequel — set for October 2020 — is now moving forward with director Andy Serkis, a Morbius movie with Jared Leto in the lead and slated for July 2020, and films based on The Sinister Six, Kraven the Hunter, Silver Sable, Black Cat, and Silk among others in development. And you shouldn't hold out hope for Spider-Man to return to the MCU in the near future, as earlier in September, Sony Pictures CEO said “the door is closed” for now.

You can now download Spider-Man: Far From Home on Google Play, iTunes, and YouTube in India. On Blu-ray, the Spider-Man movie starts at Rs. 1,199 for the standard edition with English, Hindi, Tamil, and Telugu audio, and goes up to Rs. 3,999 for the steel-book edition that offers 4K UHD and 3D Blu-ray in addition to previous benefits.