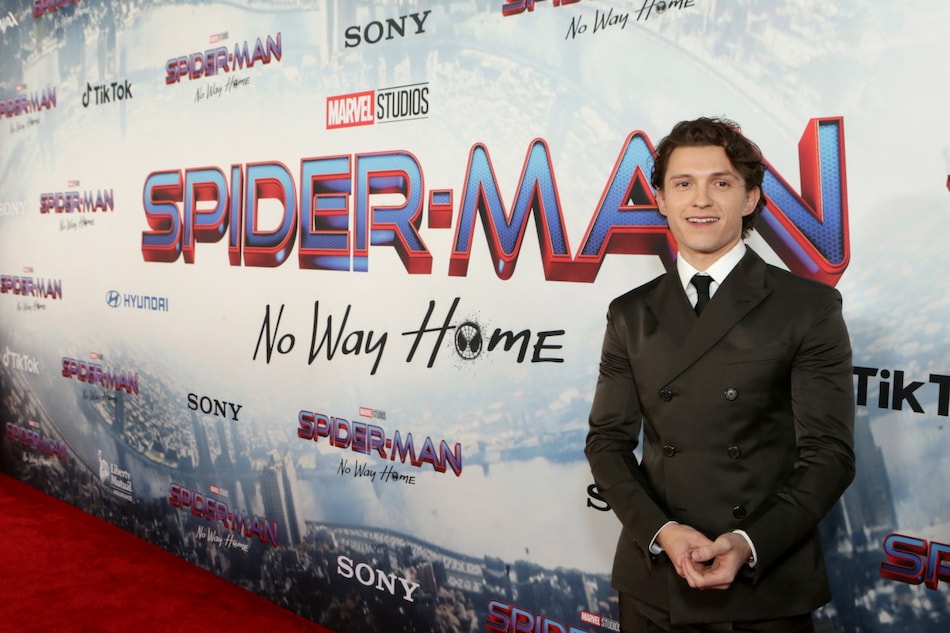 Spider-Man: No Way Home might have just dropped in theatres, but those involved are already looking ahead. Marvel Studios president and Marvel's chief creative officer Kevin Feige — a producer on all Spider-Man movies which are part of the Marvel Cinematic Universe — has revealed that Disney and Sony Pictures are already “actively beginning to develop” Spider-Man 4 and where the story goes next for Tom Holland's Peter Parker. This is a reduced version of what fellow Spider-Man movie producer and former Sony Pictures chairman Amy Pascal said previously (who has since walked back her comments), but it does convey the urgency with which Sony works on Spider-Man movies.

“Amy and I and Disney and Sony are talking about — yes, we're actively beginning to develop where the story heads next, which I only say outright because I don't want fans to go through any separation trauma like what happened after [Spider-Man:] Far From Home [in 2019]. That will not be occurring this time,” Feige told The New York Times in an interview of the Spider-Man: No Way Home producers published Friday. Feige is of course referring to the temporary split between Disney and Sony Pictures over their Spider-Man movie co-production agreement that left fans aghast. They made up a month or so later, with Disney taking a bigger share of the profits.

When will Spider-Man 4 arrive? Well, if we go by Sony Pictures' past track record, the studio likes a two-year cycle for its superhero movies. Holland's Spider-Man trilogy began in July 2017 with Spider-Man: Homecoming, was followed by Far From Home in July 2019, and now No Way Home in December 2021. No Way Home was meant to be July as well but had to be delayed thanks to the ongoing COVID-19 pandemic. It's possible then that Spider-Man 4 may not release in 2023 — though given Holland's reluctance on playing Spider-Man past the age of 30 (he's currently 25), and Pascal's mention of wanting another Spider-Man trilogy, maybe they will want to get started as soon as possible.

“At the end of the movie we just made, you see Spider-Man make a momentous decision, one that you've never seen him make before. It's a sacrifice. And that gives us a lot to work with for the next film,” Pascal told The New York Times, and later expressed hope about their continued partnership with Marvel Studios while toning down her excitement for a second Spider-Man trilogy with Holland: “We're producers, so we always believe everything will work out. I love working with Kevin. We have a great partnership, along with Tom Rothman, who runs Sony and has been instrumental, a great leader with great ideas. I hope it lasts forever.”

But Marvel and Spidey fans may not have to wait till the next Spider-Man movie to see the friendly neighbourhood superhero in action. As part of the new post-Far From Home deal between Disney and Sony Pictures, Spider-Man will appear in a MCU crossover movie. Which one though? Here's what Feige had to say on that topic: “He's going to show up sometime. The when and the where, of course, is the fun part — and the part that we don't talk about.”

Spider-Man: No Way Home is now playing in cinemas worldwide.