Trailer will also be available in Hindi, Tamil, and Telugu. 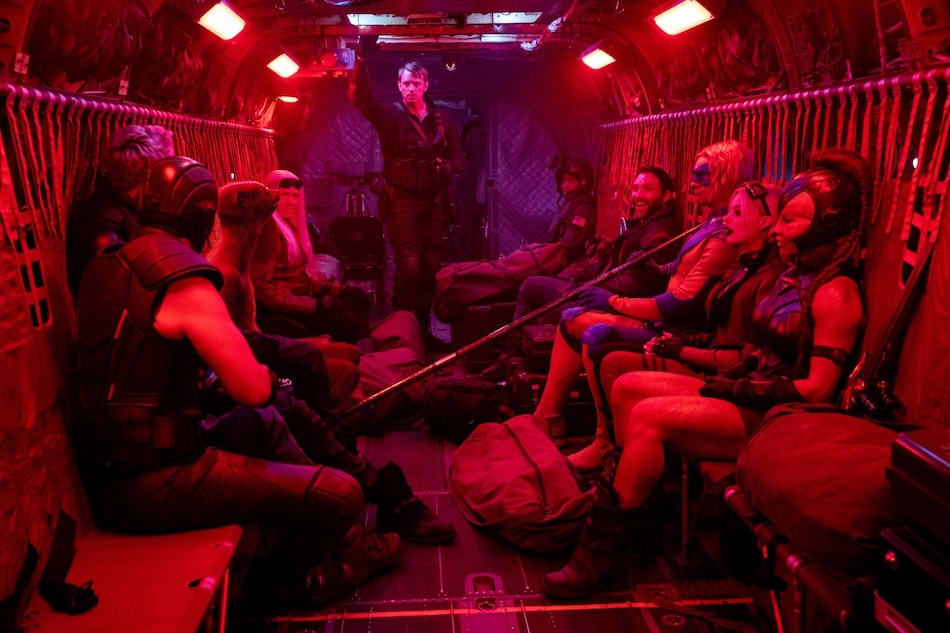 The Suicide Squad's first trailer will drop Friday, March 26, Warner Bros. has announced. An exact release time for The Suicide Squad trailer is not available, but it should be around the usual Warner slot (9:30pm IST/ 9am PT/ 4pm GMT). For DC fans in India, there will be three local-language versions of The Suicide Squad trailer as well — Hindi, Tamil, and Telugu — in addition to the English original. From Guardians of the Galaxy writer-director James Gunn, The Suicide Squad is a soft reboot that involves a large ensemble of new cast members alongside some returning ones from the 2016 original. It will be available on HBO Max and in US cinemas on the same day, and only in cinemas everywhere else, including in India.

Gunn unveiled a new The Suicide Squad poster on Thursday and wrote in a caption alongside: “I'll just drop this here. Did I mention that a trailer is coming tomorrow?” The Suicide Squad's new poster carries the tagline, “They're dying to save the world”, which is a tongue-in-cheek reference to their fates. Gunn has previously hinted that most of the new Suicide Squad line-up may not survive till the end of the new DC film, adding: “No character was protected by DC. They gave me carte blanche to do what I wanted. That was one of the things we agreed to before I came to work for them. I wasn't looking for shock value but I wanted the audience to know anything could happen.”

I'll just drop this here. Did I mention that a trailer is coming tomorrow? #TheSuicideSquad pic.twitter.com/VmB9n0rFSZ

Gunn is the director and writer on The Suicide Squad. Charles Roven and Peter Safran served as producers. The Suicide Squad is a production of DC Films, Atlas Entertainment, and The Safran Company. Warner Bros. Pictures is the global distributor.

Here's the official synopsis for The Suicide Squad from Warner Bros.:

Welcome to hell—a.k.a. Belle Reve, the prison with the highest mortality rate in the US of A. Where the worst Super-Villains are kept and where they will do anything to get out—even join the super-secret, super-shady Task Force X. Today's do-or-die assignment? Assemble a collection of cons, including Bloodsport, Peacemaker, Captain Boomerang, Ratcatcher 2, Savant, King Shark, Blackguard, Javelin and everyone's favorite psycho, Harley Quinn. Then arm them heavily and drop them (literally) on the remote, enemy-infused island of Corto Maltese.

Trekking through a jungle teeming with militant adversaries and guerrilla forces at every turn, the Squad is on a search-and-destroy mission with only Colonel Rick Flag on the ground to make them behave…and Amanda Waller's government techies in their ears, tracking their every movement. And as always, one wrong move and they're dead (whether at the hands of their opponents, a teammate, or Waller herself). If anyone's laying down bets, the smart money is against them—all of them.

The Suicide Squad is currently slated to release August 6 in cinemas worldwide. In India, it will be available in English, Hindi, Tamil, and Telugu.