The Indiana Jones star will play the Secretary of State, Thaddeus ‘Thunderbolt’ Ross. 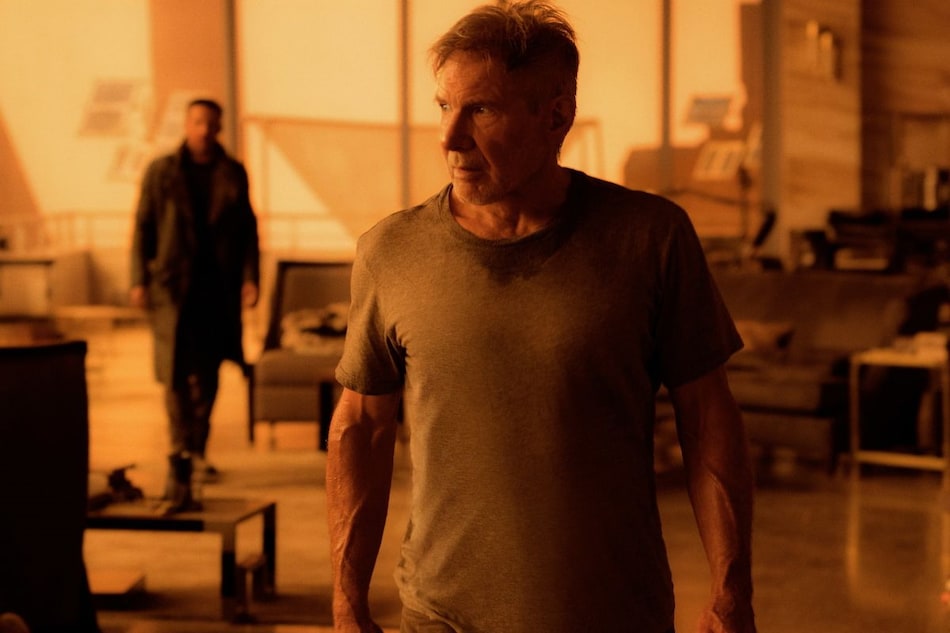 Harrison Ford in a still from Blade Runner 2049

Harrison Ford has reportedly joined the cast of Thunderbolts. As per a /Film report, the Indiana Jones star will replace the late William Hurt, as Thaddeus “Thunderbolt” Ross, in the upcoming Marvel Cinematic Universe movie. Deadline reported Hurt's demise, earlier this year, after being diagnosed with terminal prostate cancer in 2018. The blustering General has now been recast with Ford, marking his foray into the superhero genre. Thunderbolts will close out MCU's Phase 5 and is slated to release in July 2024, in cinemas worldwide.

Disney revealed the Thunderbolts cast lineup at its D23 Expo last month, bringing together a crew of anti-heroes and villains, in what seems to be MCU's attempt at its own Suicide Squad. Indeed, there was no mention of Hurt during the announcement, who has been keeping tabs on these characters, throughout the arc. Hurt first made his debut in 2008's The Incredible Hulk, later reprising the role of Secretary of State Ross, in several Marvel films, including Avengers: Infinity War, Avengers: Endgame, and Black Widow. Fans were expecting to see him in the Thunderbolts film before the actor's demise altered plans.

Marvel Studios President Kevin Feige has now risen to the occasion, recasting the character. “We can independently confirm that the news announced live on The Hot Mic With John Rocha and Jeff Sneider is in fact true. The role of Thaddeus Ross will be recast with — yep, you're reading this correctly — Harrison Ford,” reads the /Film report. Ford has been associated with parent company Disney for a while now, notorious for his appearance as Han Solo in the Star Wars films. Taking Ford's age into account — 80 years — fans can't expect him to perform action stunts, though he just finished shooting the next Indiana Jones movie. /Film further notes that Ford's version of Thaddeus “Thunderbolt” Ross, will debut in Captain America: New World Order, slated for a May 2024 release.

Marvel's Thunderbolts brings back familiar faces, including Julia Louis-Dreyfus as Valentina Allegra de Fontaine. First introduced in the Disney+ series The Falcon and the Winter Soldier, she made John Walker (Wyatt Russell) her first recruit, naming him the US Agent. The Thunderbolts squad was later expanded with Florence Pugh as Yelena Belova, David Harbour as Red Guardian, Olga Kurylenko as Taskmaster, Hannah John-Kamen as Ghost, and Sebastian Stan as the Winter Soldier.