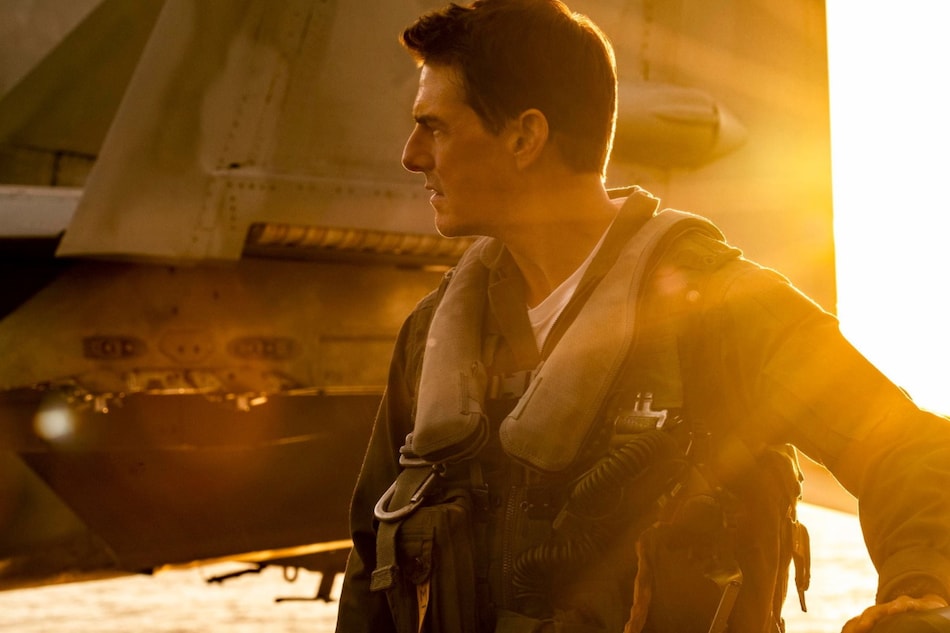 Top Gun: Maverick has crossed the $1 billion (about Rs. 7,827 crore) milestone at the global box office, 31 days after debuted in cinemas on May 27, to emerge as the highest-grossing movie of the year and Tom Cruise's career. The Top Gun sequel has also become only the second movie, after the Tom Holland-led Spider-Man: No Way Home, to cross this milestone since the start of the ongoing COVID-19 pandemic. Meanwhile, the Colin Trevorrow-directed sci-fi dino movie Jurassic World Dominion — headlined by Chris Pratt and Bryce Dallas Howard — has grossed $747 million (about Rs. 5,847 crore) worldwide so far despite negative reviews.

Both Top Gun: Maverick and Jurassic World Dominion face no competition till the animated action comedy Minions: The Rise of Gru — whose predecessor grossed over a billion dollars, mind you — debuts in theatres on Thursday, June 30 in India and Friday, July 1 in the US.

Top Gun: Maverick and Jurassic World Dominion are playing in cinemas across the globe.