No cast or release date revealed. 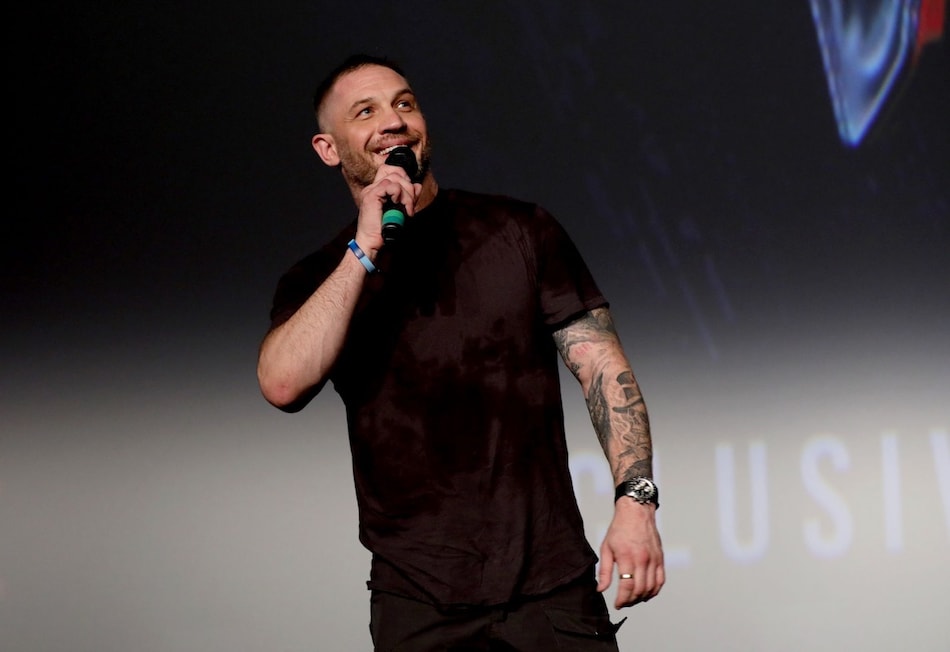 Tom Hardy has been planning Venom 3 for a while

Venom 3 and Ghostbusters 5 are in the works. At its CinemaCon presentation in Las Vegas on Monday, Sony Pictures teased new Venom and Ghostbusters movies in a closing sizzle reel. While the former was all but expected given the commercial success of Venom: Let There Be Carnage and the fact that Venom star Tom Hardy has been planning Venom 3 since August last year, the latter is a little surprising since the soft reboot sequel Ghostbusters: Afterlife wasn't exactly a blockbuster hit. Sony Pictures hasn't set a release date for either film, and no directors or cast members were announced either.

While I would expect Hardy to return in the lead role for Venom 3, it's not as easy to say what will happen on Ghostbusters 5. The post-credits scene in Ghostbusters: Afterlife hinted at a return to home territory for the franchise, as Winston Zeddemore (Ernie Hudson) brought Ecto-1 back from Summerville to New York City. The post-credits scene in Venom: Let There Be Carnage was only used to set up Hardy's cameo in Spider-Man: No Way Home, so it's unclear where Venom 3 will go from here.

The setting might be unclear, but Ghostbusters 5 will have ghosts for sure
Photo Credit: Sony Pictures

Critical reception was much better, though in my review, I noted that Ghostbusters: Afterlife felt like a “less fun Stranger Things, by way of Star Wars: The Force Awakens” with director Jason Reitman landing a “safe and calculated soft reboot.” The Venom movies, on the other hand, continue to be review-proof. Despite both instalments getting knocked out of the park by critics, they are making money at the box office — and in turn, convincing Sony Pictures to make more of them.