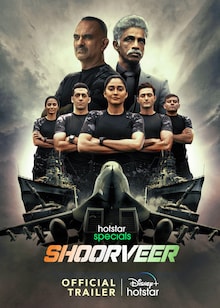 When an imminent attack threatens India, an elite unit — made up of the best of the best from the Indian Armed Forces — undertakes a mission that will test the limits of their courage and grit. 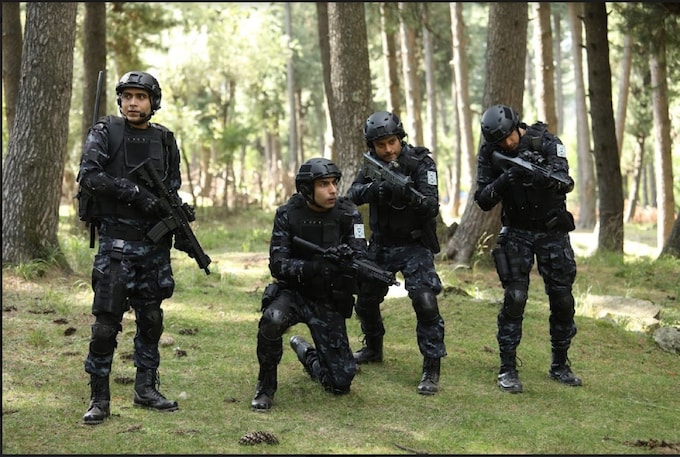 For unjustifiable reasons, Shoorveer — now streaming on Disney+ Hotstar — brings together the (best of the best from) Army, Navy, and Air Force. It's really an excuse for Shoorveer to give us jet planes and dogfights. But the cameras on the new Hotstar Specials series never actually took off. Everything shot against the sky is fully reliant on green screens or computer-generated imagery (CGI). The latter is plain awful. Video games from 10 years ago have better graphics than the quality of CGI on Shoorveer. Look, I wasn't expecting Top Gun: Maverick — it doesn't help Shoorveer that the Tom Cruise movie and its brilliant action sequences are fresh in the minds of audiences — but Star Wars did better with its miniatures in the 70s and 80s than Shoorveer does with its computer animation.