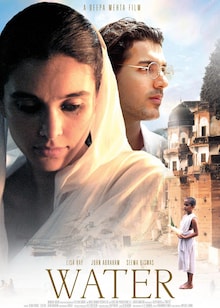 Chuyia (Sarala Kariyawasam), an eight-year-old girl, becomes a widow due to the sudden death of her husband. As per widow customs, her partents send her to a widow ashram, where she meets a beautiful young widow, Kalyani (Lisa Ray).

Meanwhile, Narayan (John Abraham), a follower of Mahatma Gandhi in British India, falls in love with Kalyani and wants to marry her. 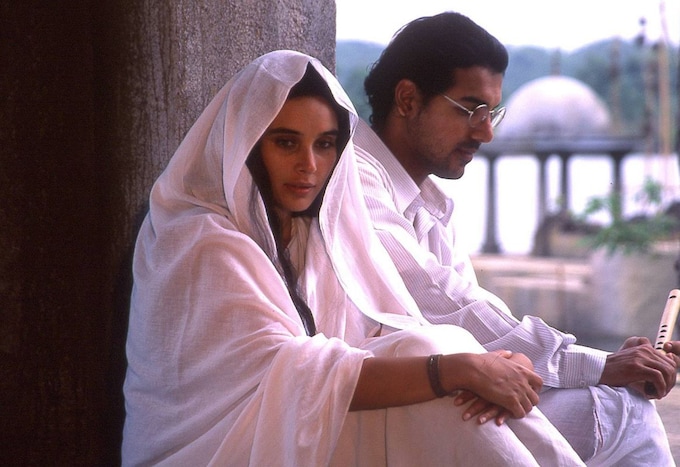 Rating 91%
Rate this Movie
Your Rating