Best Deals on Racing Games for Xbox One

Whether you're a fan of arcade racers or more realistic sims, this list has something for everyone. 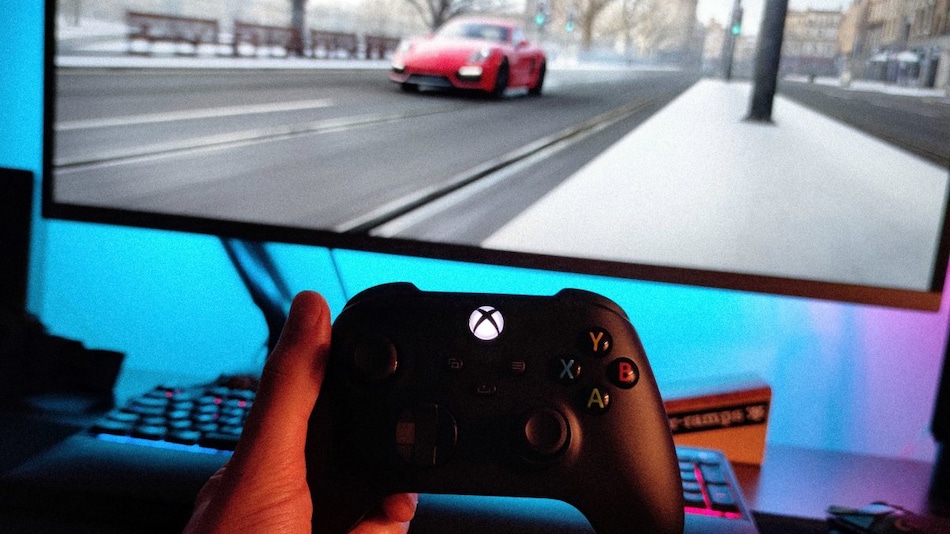 The Xbox One is a highly successful console in India thanks to its huge collection of great games. Racing is one of the most popular genres of games in India, and it's no surprise that there are lot of great racing games for the Xbox One. We put together some of the best picks you can get in racing games in India with the Xbox One, which you can see on the list below.

If you are looking for racing games to play on your Xbox One console, here are some options you might want to look at.

Thirteenth title in the Formula 1 series, F1 2020  features twenty-two circuits (including Circuit Zandvoort and the Hanoi Street Circuit), twenty drivers and ten teams proposed in the provisional 2020 Formula 1 World Championship. The game re-introduces the split screen mode, and gets a team management feature known as "My Team" allowing players to create, own, and run an eleventh team.

F1 2020 also comes with an option to use a virtual rear-view mirror.

The developers say that the cars in the project CARS 2 are fine-tuned by pro drivers giving a realistic handling experience. The game allows users to race anytime, anywhere, and with any car. It has been received well in terms of visuals, digital craftsmanship, precision physics, and weather-surface conditions.

Project CARS 2 has been built from the ground-up with e-Sports in mind.

Need for Speed Heat introduces a choice of day and night playing. During the day, all the races are legit and the players compete in various types of races to win cash. This money can be used to purchase cars, or fine-tune, or upgrade the available cars. In the night, the players earn rep by winning races, and evading cop chases.

Need for Speed Heat has a large roster of cars which are unlocked as rep levels are completed.

Forza Horizon 3 allows the players to explore Australia, which is said to be the ‘Horizon Festival's' largest and most diverse open world. They can collect, race in as well as customise over 350 cars, and discover driving gameplay like ‘Danger Sign Jumps', ‘Convoys' and ‘Drift Zones'. The players can invite friends to join in the 4-player online campaign co-op.

Players have an option to customise every aspect of the game.

The Forza Horizon 4 is a car racing game that delivers an experience of dynamic seasons in a shared open-world. The game is set up in Britain, and the player explores an open world and collects over 450 cars in a quest to become a Horizon Superstar. This open world features Britain's lakes, valleys and castles in native 4K and HDR on Xbox One X console. The player's driving skills are tested in dry, wet, muddy, snowy, and icy conditions.

Setup in the Fortune Valley that resembles Las Vegas, the Need for Speed Payback allows the players to take revenge for a betrayal. It features three playable characters: Tyler, Jess, and Mac. Tyler is great at racing, Jess at evading cops in the city, and Mac at off-roading, so players get to play as each character. The game features a 24-hour day-night cycle, and offers a choice of a total of 74 vehicles along with other downloadable content.

The players have to find parts of derelict cars and then customise them.

Best Deals on Racing Games for Xbox One

Bitcoin: What I Hate, Love, and Fear About the Cryptocurrency
Top Cartoon and Movie-Based Nintendo Switch Games Available Now