TAG: Episode 02 | How to Get a Game Development Job in India 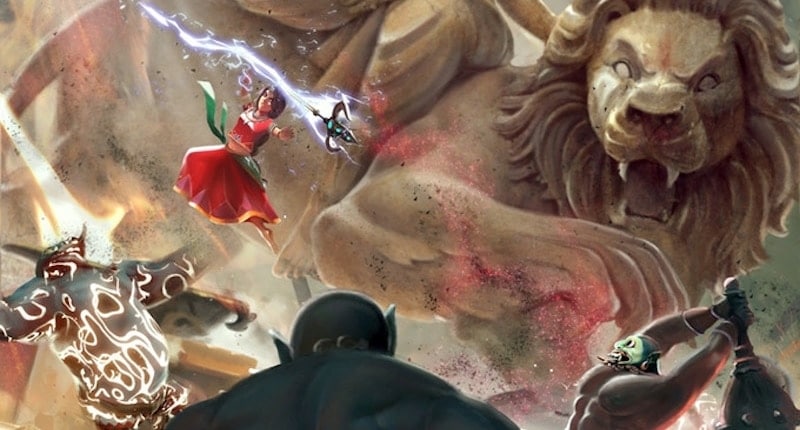 From an outsider’s perspective, game development might seem like an easy field to get into that simply requires you to play games and little else. In this episode of Talk About Games - Gadgets 360’s weekly gaming show - we break down the myths surrounding game development particularly in India.

Games Editor Rishi Alwani is joined by Hrishi Oberoi, founder of Photon Tadpole Studios and ex-Disney India Studio Head to dissect the state of game development in India. From its humble PC beginnings that saw patriotism, Bollywood, and cricket take hold to its modern day avatar that’s predominantly mobile on Android and iOS.

Current market shifts such as Indian game developers embracing the PC all over again as well as Nintendo’s India agenda for getting made-in-India games for the Nintendo Switch are discussed too.

In addition to this, we list the India-developed games we want to see on the Nintendo Switch and explain why passion for video games may not make game development the right career option for you. All this and more in Talk About Games - Gadgets 360's weekly gaming show. Join us every week, Friday night at 9pm IST for a brand new episode of Talk About Games.