Cyberpunk 2077 Expansion in the Works, Next-Gen Version Release Schedule Not Yet Certain 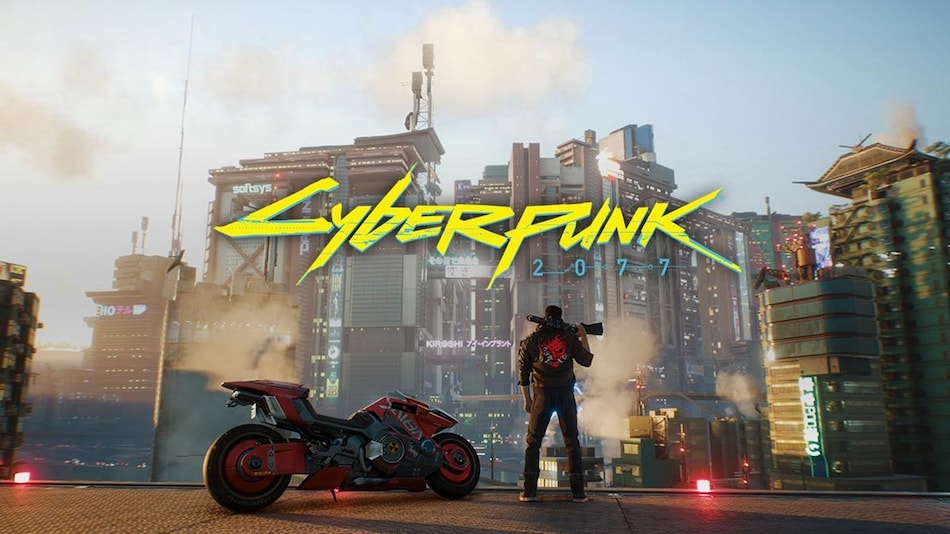 CD Projekt is working on a first expansion of Cyberpunk 2077, Chief Executive Adam Kicinski said after the Polish video games maker reported a first-half beat on its net profit.

Cyberpunk 2077, featuring Hollywood star Keanu Reeves, was one of last year's most anticipated games, but after a bug-ridden start it was kept off Sony's PlayStation Store for six months, only returning in June.

CD Projekt did not give an update on how many units of Cyberpunk it had sold in the first half of 2021, but company officials told a conference call that the game was the leading source of revenue in the period.

Along with The Witcher 3: Wild Hunt, Cyberpunk drove CD Projekt's revenue 29 percent higher in the first half of the year to PLN 470.6 million (roughly Rs. 900 crores).

The planned Cyberpunk expansion would involve a charge to gamers, similar to the ones released for The Witcher, board member Michal Nowakowski said during Wednesday's call.

The video games maker plans to release next generation versions of Cyberpunk and The Witcher 3 late this year.

"Considering the relatively small number of Next Gen versions of existing high-quality games available on the market, we think CP77 could potentially become among the best-selling titles," JP Morgan analysts wrote in a note.