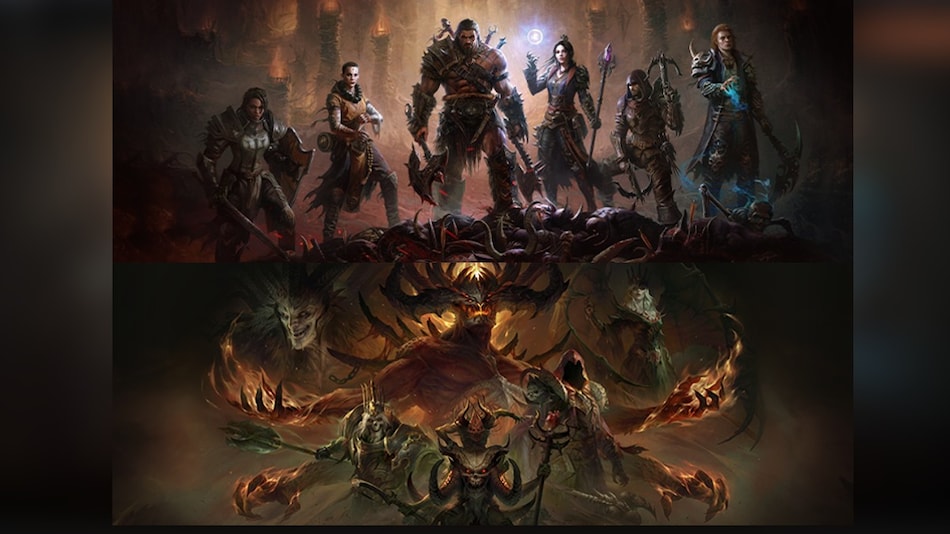 Diablo Immortal is set between Diablo II and Diablo III

Diablo Immortal has a release date: June 2. And Blizzard has a surprise — it's coming to PC in addition to the previously announced Android and iPhone. As per Blizzard, Diablo Immortal is the first MMOARPG (massively multiplayer online action roleplaying game) Diablo game that will allow players to socialise, play, and explore the world freely with other players. Furthermore, the game will support cross-play and cross-progression, which means you can play it on mobile and a PC as well as access player-related progress on both platforms.

Blizzard also revealed that the game is set between the events of Diablo II and Diablo III. It will be available on Android and iOS devices, and will be offered free-to-play for Windows PC upon launch in Open Beta on June 2. As per Blizzard, Diablo Immortal will become available for some Asia-Pacific regions in the weeks following the launch. These countries include Hong Kong, Indonesia, Macao, Malaysia, Philippines, Singapore, Taiwan, and Thailand. It will be available in Vietnam on PC only.

Diablo Immortal will be the largest Diablo game ever released, and it will get “more distinct zones, unique encounters as well as more ways to eliminate demons, Blizzard said. It will also be the first Blizzard game to be built from the ground up for mobile, and first MMOARPG Diablo game as I said previously. In terms of playable characters, it offers Barbarian, Crusader, Demon Hunter, Monk, Necromancer, and Wizard. They will fight against The Skeleton King, Haunted Carriage, Countess, Fahir, Baal, and Glacial Colossus.

There will be eight zones with different hellish styles, and players have to take up challenges as well as compete in live events. The game will have monthly free content updates as well. Blizzard also said that Diablo Immortal will offer controller support on both PC and mobile. It has also listed details about control scheme, menu interfaces, and chat experiences. Interested players can pre-register in order to participate in future beta tests, earn in-game rewards, and receive developments about the game.

Diablo Immortal is out June 2 on PC, Android, and iPhone.