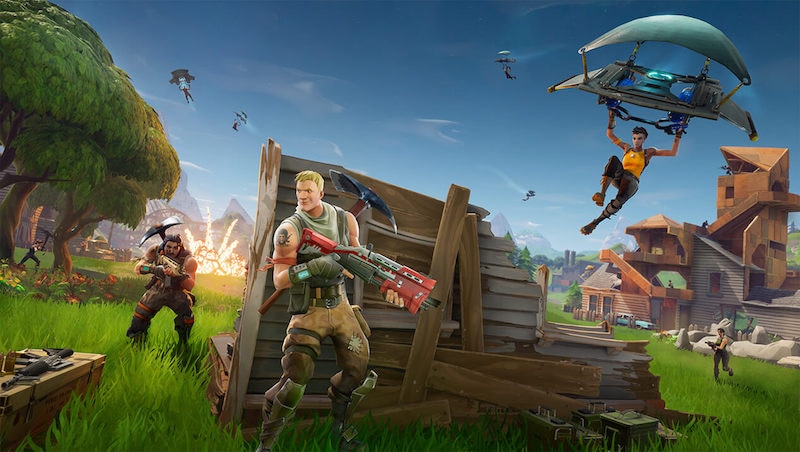 Aside from rolling out the Fortnite 7.30 update, Epic Games has discounted Fortnite's Save the World mode by 50 percent on PS4, Xbox One, and PC. This has been done to celebrate the Lunar New Year. Fortnite Save the World has been in paid early access since 2017 and is expected to go free-to-play sometime this year. It pits you and your friends (or you alone) versus the game's enemies across a host of missions. The popular battle royale mode, which launched later, is and continues to be free. Fortnite Save the World prices are as below.

Fortnite Save the World Lunar Event sale prices for PS4, Xbox One, and PC

The deals are already live on the US PS Store with some reporting that the discount appears in cart. Safe to say the Xbox One and PC offers should be live now if they aren't already.

In India, PS4 owners with an Indian PlayStation Network account can grab the game via the PS Store, though the prices there are a bit more higher when they finally go live with the Standard Edition at Rs. 1,665 and Deluxe at Rs. 2,497.50. Here's how you can take advantage of the cheaper US prices for Fortnite on PS4.

And before you ask, Fortnite for PC and Xbox One aren't available for purchase in Indian Rupees just yet, with Epic Games not listing the game on the Microsoft Store for Xbox One in India while the Epic Games Store has had a US Dollar price tag for the game since it was launched.