Horizon Zero Dawn Is Coming to PC on August 7 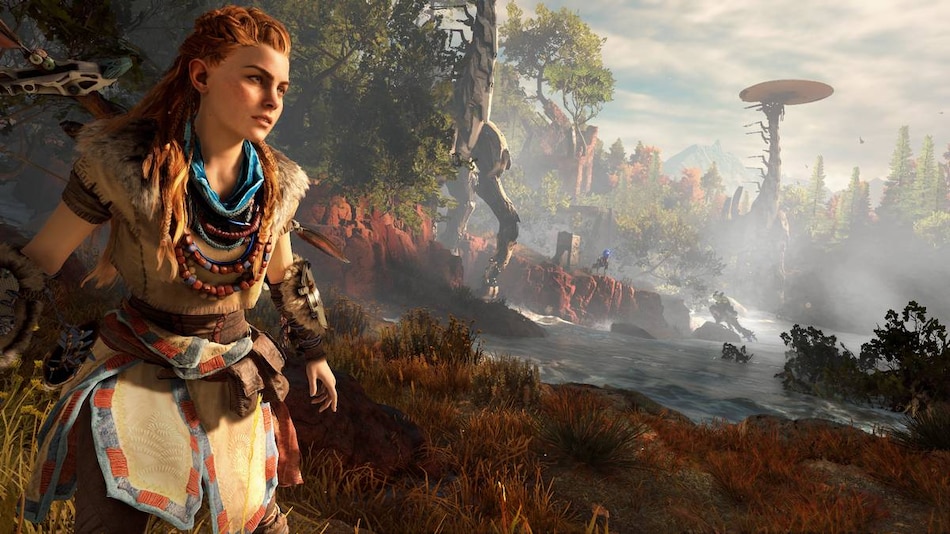 Horizon Zero Dawn was released in February of 2017

One of PlayStation 4's prized exclusives, the action role-playing game Horizon Zero Dawn, would be making its way to PC on August 7. According to an online report, Horizon Zero Dawn will be sold through both Steam and the Epic Games Store for $49.99.

The Sony-owned developer behind the hit title, Guerilla Games released a new trailer on Friday for the complete edition of Horizon Zero Dawn, reports The Verge.

Additionally, the PC version will come with an in-game benchmark tool as well that will help players to find the right balance between FPS and visual quality.

Back in March, Hermen Hulst -- the head of PlayStation Worldwide Studios -- said of Horizon's PC port that "I think it's important that we stay open to new ideas of how to introduce more people to PlayStation, and show people maybe what they've been missing out on."