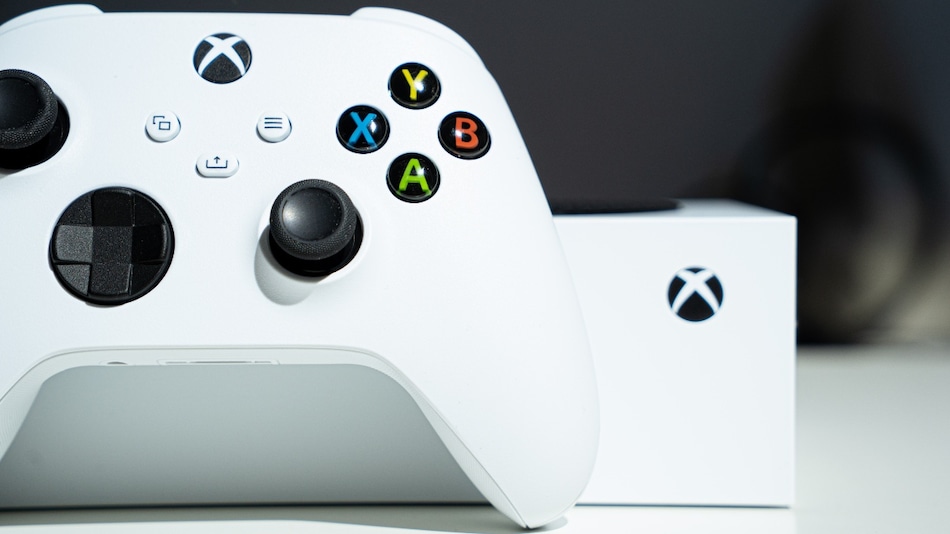 Microsoft announced its earnings report for the its FY22 Q3 period on Tuesday, and on the earnings call, CEO Satya Nadella revealed that over 10 million people have streamed games using the Xbox Cloud Gaming service till date. However, it is not yet clear if these users have streamed games online through an active Xbox Game Pass Ultimate subscription, or whether the games were streamed during the trial period before cancelling the subscription.

On the earnings call, Nadella said, "And with Xbox Cloud Gaming, we are redefining how games are distributed, played, and viewed. To date, more than 10 million people have streamed games. Many of our most popular titles, including Flight Simulator are now accessible on phones, tablets, low-spec PCs for the first time." He added, "Billions of hours have been played by subscribers over the past 12 months, up 45 percent."

These numbers can include active subscriptions, as well as those who purchased Xbox Game Pass Ultimate that can be cancelled later. Moreover, there is no description given for minimum playtime required to count one stream. However, the figures shared by Microsoft proves the popularity shared by Xbox Cloud Gaming, with a lot of people checking the service out. For those who are unaware, Xbox Cloud Gaming is currently in beta, and a part of the Xbox Game Pass Ultimate package, which can be subscribed at a cost of $14.99 per month (Rs. 499 a month in India, though Xbox Cloud Gaming is not available in India).

The quarterly report also revealed that Xbox gaming has accounted for 4 percent growth in content and services, while Xbox hardware revenue was up by 14 percent with an overall 6 percent boost for gaming revenue. In its forward-looking statements, the company stated that it will be "increasing focus on cloud-based services presenting execution and competitive risks," along with lower revenues due to intense competition.